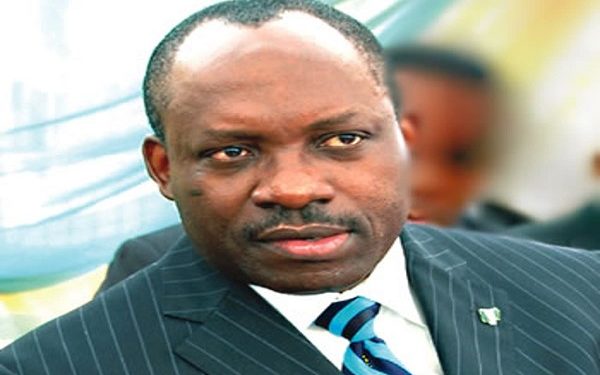 Information has it that the incident happened at a junction leading to the governor’s house where security operatives were stationed, attacking the operatives.

According to a source who spoke on condition of anonymity, the gunmen were angered by the idea of stationing a security post in the area.

He said: “The hoodlums stormed the area, shooting none stop, while residents scampered for safety.

“One policeman was however killed in the process.”

Efforts to reach the state Police Public Relations Officer (PPRO), DSP Tochukwu Ikenga for his reaction, failed as his line could not be reached.