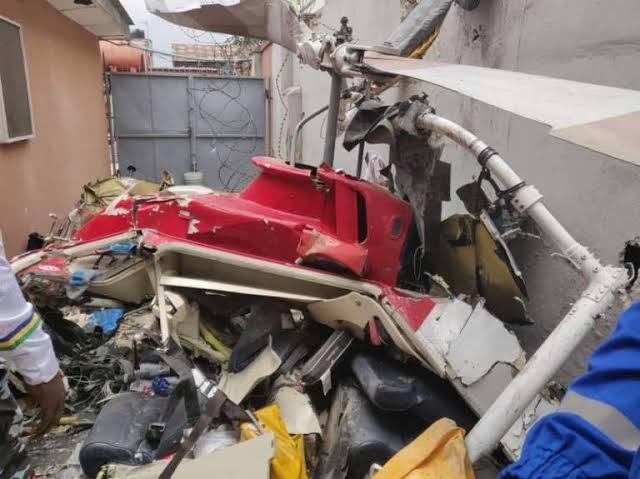 A helicopter has crashed on a church and residential buildings in Lagos on Friday morning.

No fewer than three persons have been feared killed after a in the incident that happened in Opebi area of the state.

It was gathered that the helicopter crashed at Salvation Army Church and affected three other buildings around it.

Although it was not clear if there were ground casualties, The Nation gathered that the helicopter had four passengers onboard but just one has been seen alive. 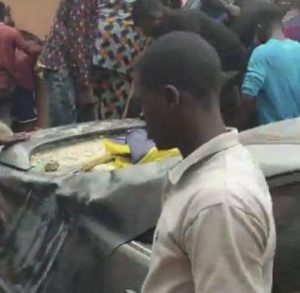 The Director General (DG) Lagos State Emergency Management Agency (LASEMA), Dr. Femi Oke-Osanyintolu confirmed the crash, adding that rescuers were on their way to the scene. 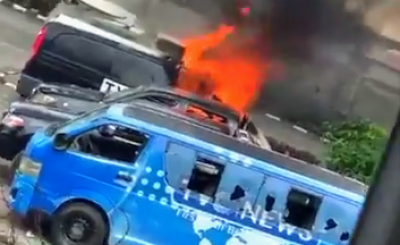 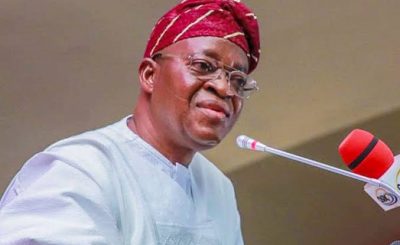