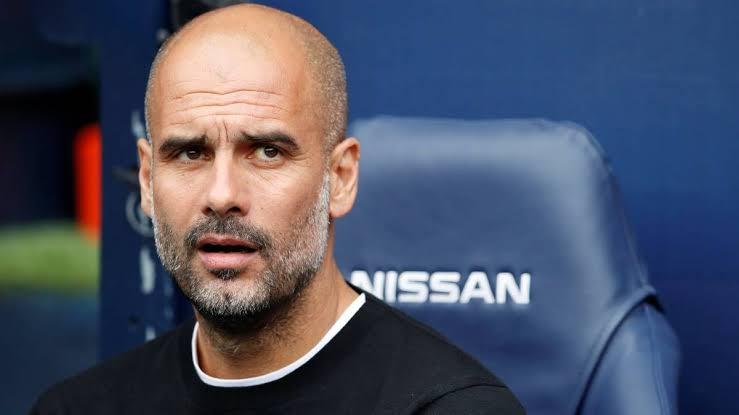 The Court of Arbitration for Sport (Cas) announced the club were cleared of “disguising equity funds” on Monday.