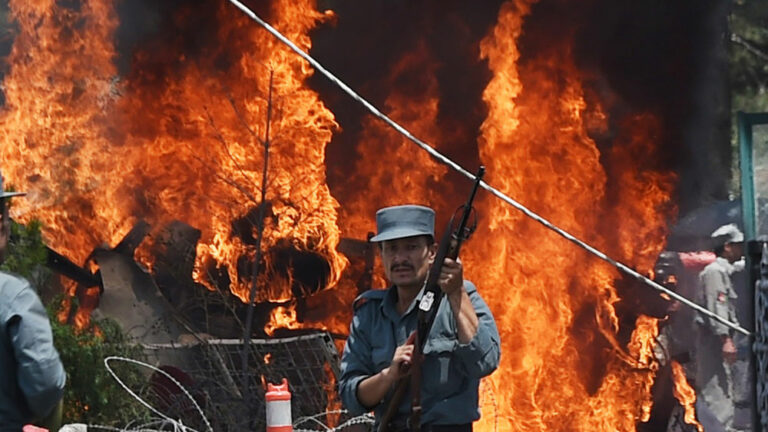 A massive explosion has been reported outside the Kabul Hamid Karzai International Airport, in Afghanistan, with lots of people injured.

A US official official said there were injuries among Afghans, but that there was no information yet on any US casualties.

Pentagon spokesperson John Kirby confirmed there was an explosion outside of the airport.

“We can confirm an explosion outside Kabul airport. Casualties are unclear at this time. We will provide additional details when we can,” he said in a tweet.

The Cable News Network quoted a White House official as saying that President Biden had been briefed on the explosion outside Kabul airport.