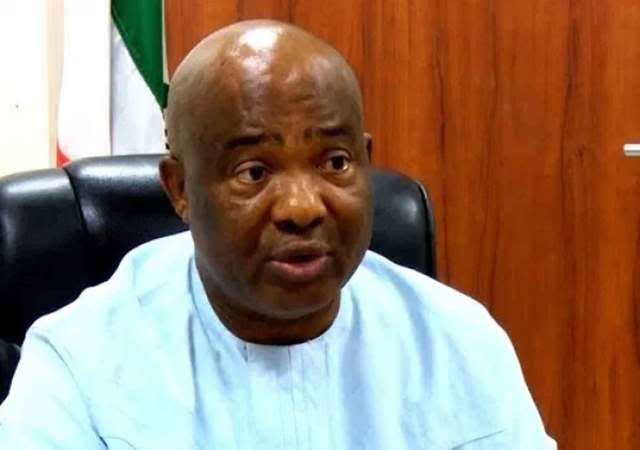 Owerri, the capital of Imo State, has been under attack since about midnight, according to a report just reaching us.

“There have been sounds of heavy bullets and bomb around Okigwe Road where Owerri Prison is located,” a worried resident said in a distress message to News Express.

It was gathered that assailants invaded the community early on Monday and were bombing facilities and shooting sporadically.

It’s unclear if the attack is connected with the ongoing unrest in some parts of southeast.