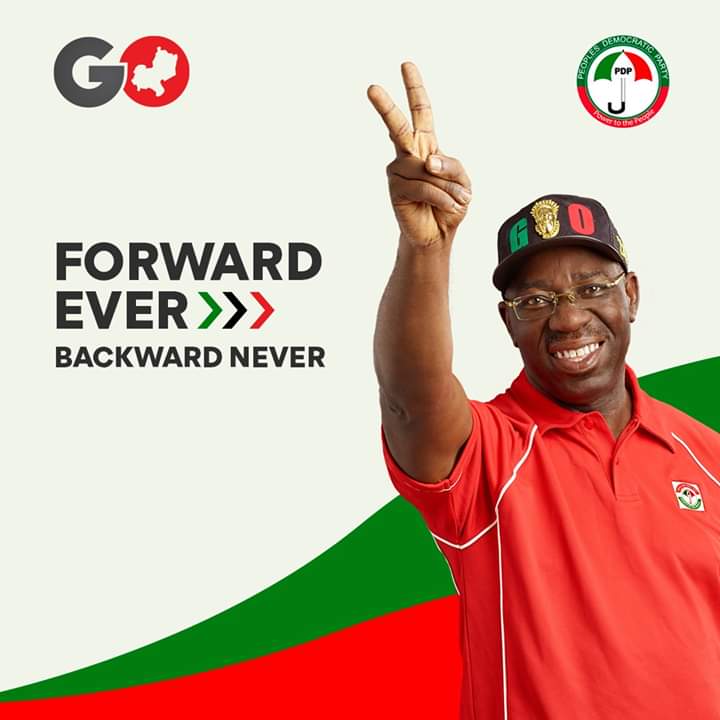 Governor Godwin Obaseki has emerged as the candidate of the People’s Democratic Party in Edo state after all other candidates have stepped down.

It was gathered that Obaseki emerged unopposed few minutes to the commencement of the party primary slated for today after every other contestants, including Kenneth Imasuagbon have announced their withdrawal from the race.

Earlier, the Governor of Bauchi State, Bala Muhammed has arrived Benin City, for the primary.

1 thought on “BREAKING: Obaseki emerges PDP candidate as others withdraw”