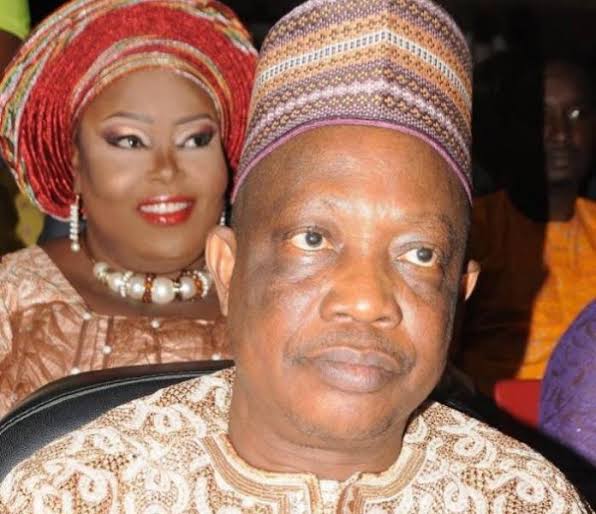 Adegbenro’s COVID-19 status was not disclosed by the state government but it’s understood that he contracted the virus before the state Governor, Rotimi Akeredolu, who announced his condition on Tuesday.

After his elementary education at Muslim Primary School, Ilara-mokin. Between 1962 and 1967, Wahab attended Oyemekun Grammar School, Akure; and the University of Benin, Benin City. He holds the Bachelor of Medicine, Bachelor of Surgery (M.B; B.S).

He established Crown Hospital, Akure where he was the Chief Medical Director.

Wahab before his death was the Chairman, Ondo State Council of All Progressive Congress (APC) Muslim Members.