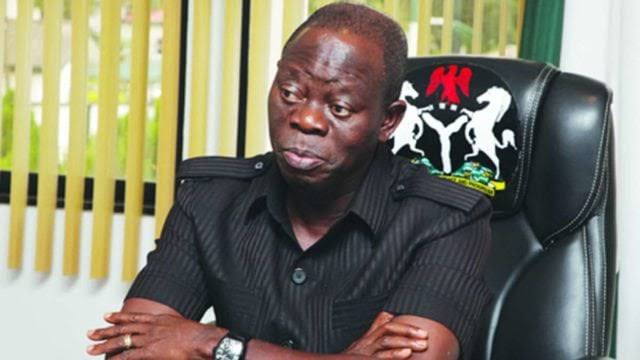 The immediate-past National Chairman of the ruling All Progressives Congress, Comrade Adams Oshiomhole has accepted the decision of the National Executive Committee of the party to dissolve the National Working Committee under his leadership.

He said President Muhammadu Buhari had two years ago invited him to come and reposition the APC and that since the president in his wisdom has also agreed to the dissolution of the NWC, he is bound to obey him as the leader of the party.

The former Edo Governor during a press conference in Abuja said he is proud of what he was able to achieve within the time he was in the saddle. 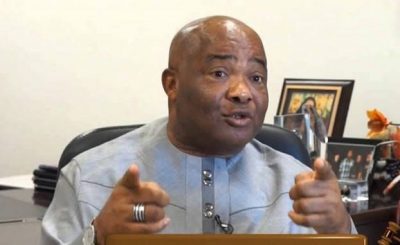