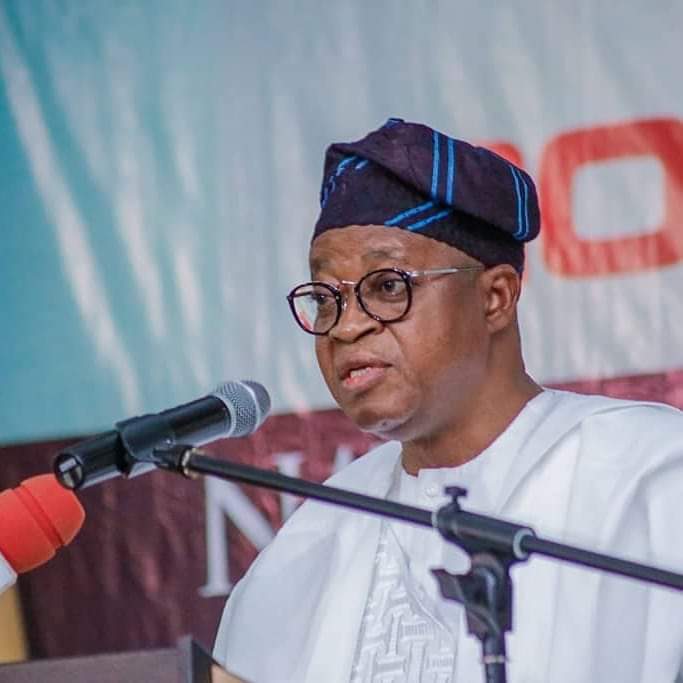 Osun State Government has announced a new schedule for the reopening of schools in the State, as resumption of schools has been tentatively set for September 21, 2020.

The announcement was contained in a statement by the Commissioner for Information and Civic Orientation, Mrs Funke Egbemode, on Monday.

She said the end of this week’s State Executive Council meeting, the government said while stakeholders are expected to continue to put protocols in place towards the reopening of schools according to the guidelines set by the Federal Ministry of Education, all schools in the State are set to resume in phases with effect from September 21 for an abridged third term of the 2019/2020 academic session.

The statement read in part: “Having conducted an assessment of schools within the State to ascertain the level of preparations for reopening, the government has scheduled schools to resume from the COVID-19 break on September 21st for an abridged third term of the 2019/2020 academic session, which is expected to end on October 30, 2020.

“Because of the Yuletide, schools will be expected to take a brief recess from December 24, 2020, to resume on January 4, 2021, for the concluding part of the first term of the new session which is scheduled to end January 22, 2021.

“The resumption date for the second term is set for February 1, and scheduled to end April 9.

“The third term of that session commences on April 26, and runs till July 23”, the statement read.

The government further explained that the announced schedule applies only to Primary and Secondary Schools, adding that Tertiary Institutions are also expected to reopen on September 21, but required to plan their schedules.

The State Government enjoined stakeholders to continue to fine tune their preparations in the coming days towards ensuring a seamless enforcement of the announced schedule.