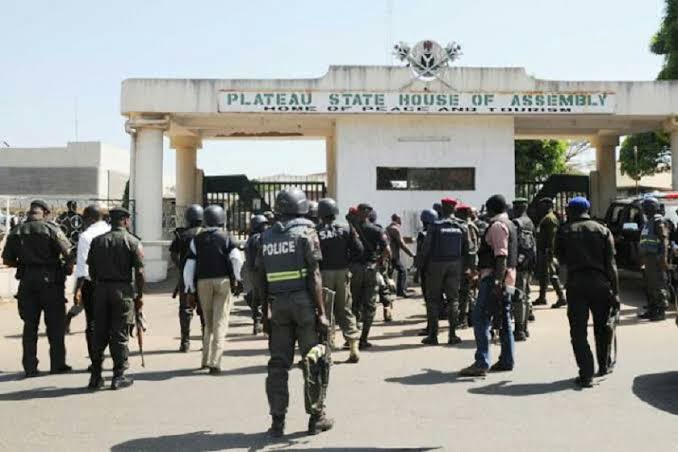 Strong indications have emerged the crisis rocking Plateau Assembly seems to have been laid to rest as all 24 lawmakers are expected to be present during Thursday plenary.

It was gathered that the intervention of Forum of former speakers of the house helped resolving the crisis that started in October.

A loyalist of the embattled Speaker, Ayubba Abok, Hon. Sohchang Zingtim, confirmed to The Nation that the peace deal was real.

The Majority Leader, who is loyal to Speaker Sanda, Hon. Naanlong Daniel, also confirmed to The Nation the 24 lawmakers will be at the plenary.

However, the 9 Peoples Democratic Party (PDP) members are attending a national retreat in Abuja.

“So, possibly, we should be able to sit next week, if it’s not possible today.

“As I speak, I’m on my way to the House to join other members,” Daniel stated. 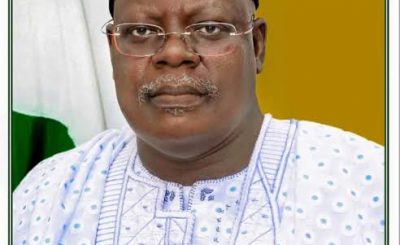 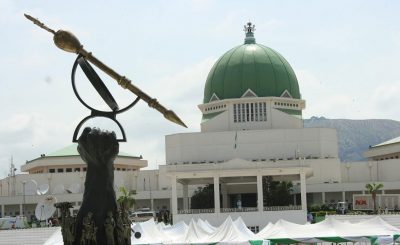 How we used beautiful lady to lure Rep. Member who broke my marriage, rob him of $2,000 –Suspected kidnapper 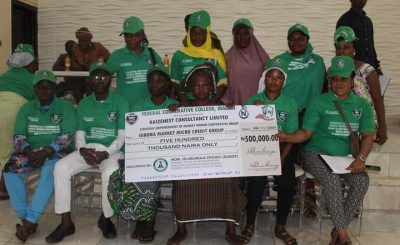