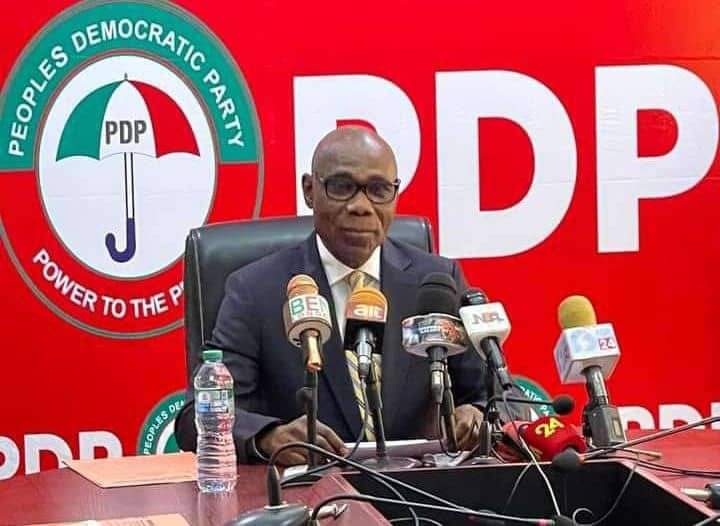 The National Working Committee (NWC) of our great Party has approved the composition of a Caretaker Committee to run the affairs of the Osun State Chapter of our Party.

According to a statement by Debo Ologunagba on Saturday, the move follows the expiration of the tenure of the State Executive Committee of Osun State Chapter.

This marks the end of tenure of the Hon Sunday Bisi-led State Working Committee of the party.

The statement reads, “The Osun Caretaker Committee is to manage the affairs of the Party in Osun State from Friday, April 8, 2022 for a period not exceeding 90 days (3 months) or till such a time a new State Executive Committee will be elected in the State.

“The members of the Osun State Caretaker Committee are as follows:

The members are to oversee the affairs of the governorship campaign of the Senator Ademola Adeleke.