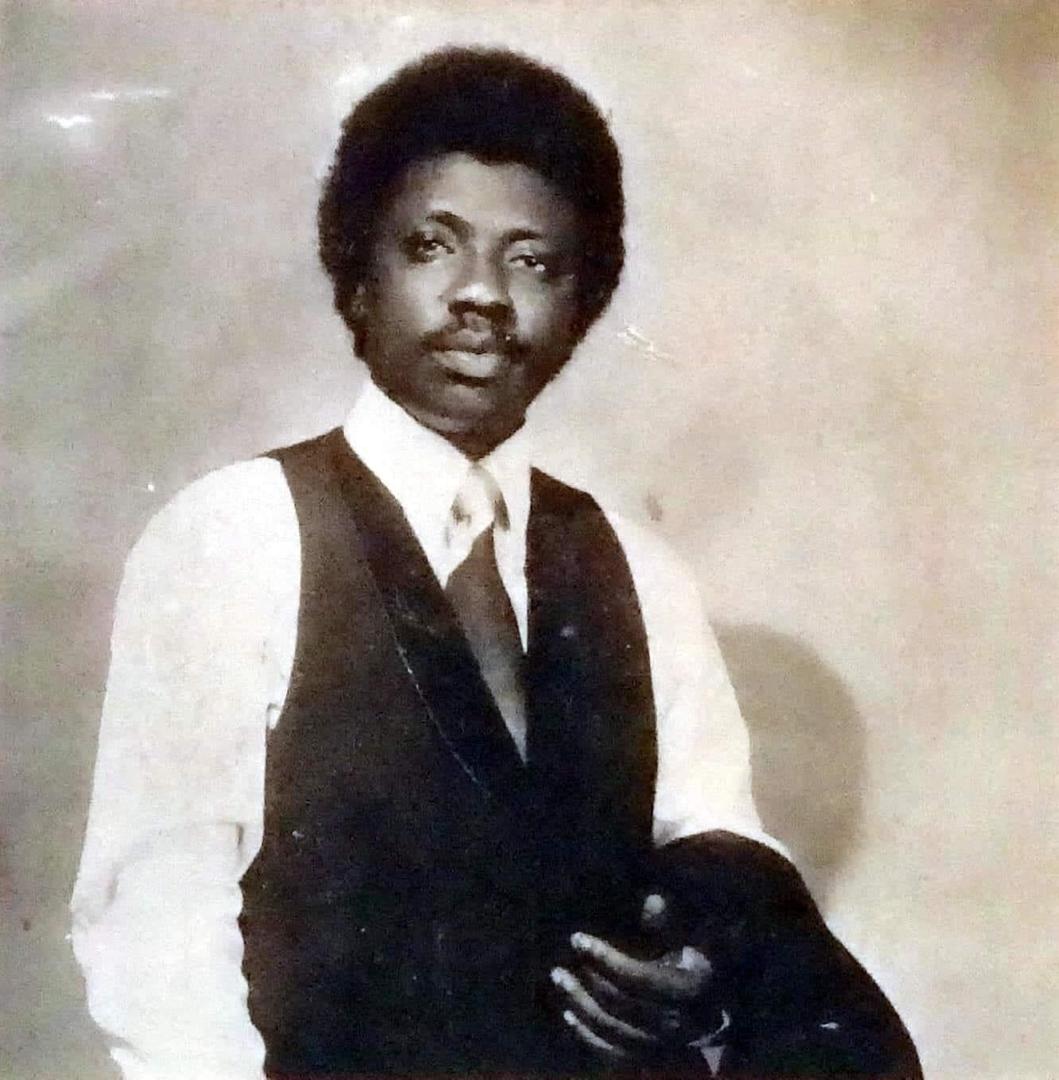 When Sikiru Ayinde Barrister was alive, he was both a star and god of music. When he died, he remained a star and, at the same time, he turned an ancestor in the pantheon of the all-time great musicians who had bestridden this world like a colossi that they were. SAB had the voice, the looks, he was commendably confident and he had the gripping and ear-friendly sound.

I have been greatly inspired by art and creativity— music especially. I was, inadvertently, introduced to music when I was as young as five (5) years old by my dad. Yes, 5. I can vividly recall seeing my dad listening to Haruna Ishola, Ebenezer Obey, Yusuf Olatunji, Ayinla Omowura, Sikiru Ayinde Barrister and King Sunny Ade whenever we had sufficient time to spend together, weekend.

One of the things that makes Fuji music appealing to me is the open adoration by its players – of their parents and themselves . SAB greatly and adorably exemplified this. Barrister’s high pitched and silvery voice that he creatively modulated as he deemed fit for that moment alongside his gripping style of eulogising himself and his mother magnetised me to him. 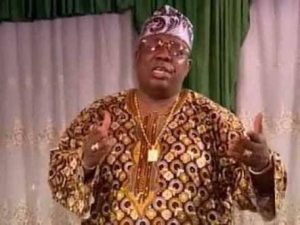 Yes, it happened in Barry@40 too.SAB’s prising prowess surfaced in Barry@40. While SAB joyously sang with his sonorous voice caressing the ears and dazzling the mind like a blade to the velvet, Deroju complemented it with impeccable and danceable beats. Whereas, the inclusion of Adedimeji’s blowing of the trumpet will sometimes spice it up- all of which gives us a tuneful and melodious music. Even my father, Odolaye Aremu could not but rightly submit in one of his pieces that: “ I particularly envied Sikiru Ayinde’s genuine adoration of his mother – Haja Òdèé Sifawu. Where others could be pedestrian or not totally with it, a submissive listener could feel the passion, the pain and the joy of a mama’s boy attempting to envelope his love fully addressed to his mom in just a song- that was the man! Barrister, at any time, never hid his deep affection for his mama. For everytime the late maestro mentioned his mom’s first name “Òdèé” in a song – his voice amazingly pitched differently- every time! Suffice to say that the love of a son for his mom is powerfully different. Unexplainable. Incomparable. And eventually that son is a star – the love becomes even enigmatic. Or is there any Òdèé anywhere else in the world that you may have known other than Haja Sifawu- SAB’s mom?” I greatly agree with his submission. SAB was a songbird in his lifetime.

His raconteur style manifested when he narrated the didactic story of the hunter and the snake in one of his numerous tracks (I think Barry at 40 or Military). He noted that the hunter had saved the snake from a predator by ingesting the snake. When the predator left and the hunter was expecting the snake to come out, the snake remarked that he loved the hunter’s liver and would love to eat it.

Consequently, the hunter felt sad and began to weep. While he was weeping, “Akala bird” passed by and asked the hunter what the problem was. The hunter recounted his ordeal and “Akala” asked the snake to come out and state its side of the story. Immediately the snake showed its face, Akala gripped its neck and it extracted the snake.

In a nutshell, Barrister counselled that being kind may be frustrating. However, it is rewarding . He melodiously narrated this story alongside his enchanting and danceable beats.

Notably, SAB’s urbane nature surfaced in his 1990 Vinyl title Extravaganza— Yes, FFA was new in this world as of then: He could neither decipher sounds nor talk as of then but he’a alive— where he noted that his music is an “artistic composition and distinction sound”. Truly, SAB’s music is. From mentioning the names of famous and highly coveted places in Europe and America such as: London, America,Brighton, Kennington etc to his mentioning of eminent people and luxury brands of his time such as: Pauly Rose, Maradona, Roger Milla, Linen, Jacquard, Christian Dior, 29karat gold, “raymon wahala” Tyson hair style etc.” one cannot but agree that SAB was urbane and current too.

As he rightly noted, “the owner of time uses his time; and that the song in his stomach is rising like a tide and , for both 20 and 1000 years respectively, it cannot be completely evacuated.” Unarguably, Barrister was a legend! 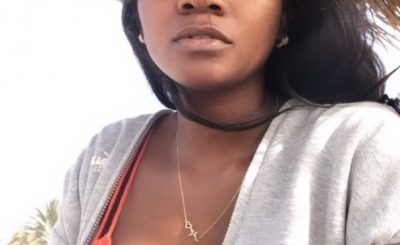 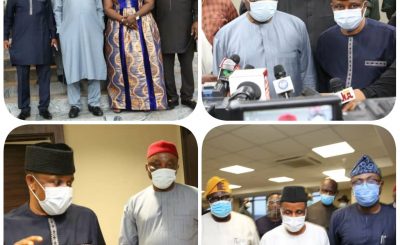 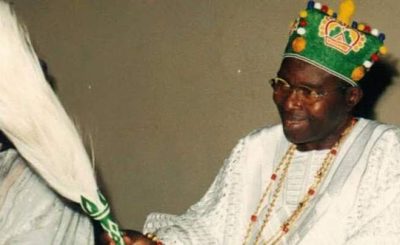