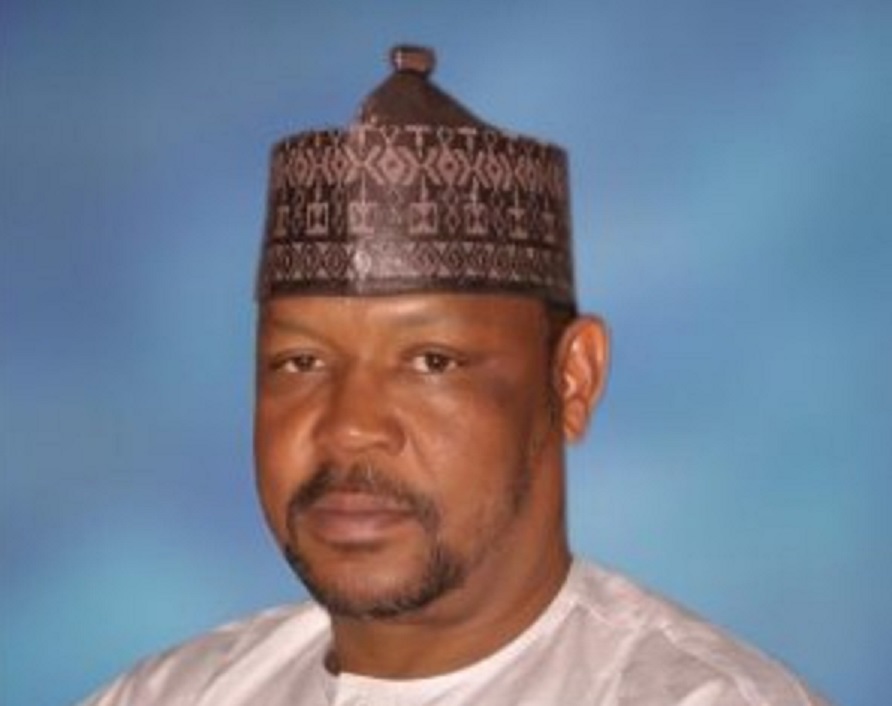 The Minister of Information and Culture, Alhaji Lai Mohammed, announced the appointment in a statement in Abuja on Wednesday.

In the statement signed by Mr Segun Adeyemi, the minister said the appointment is for a tenure of three years in the first instance.

As contained in the statement, “until his appointment, Dembos was the Executive Director, Marketing, of the NTA.

“Dembos’ career as a media professional spans over 20 years.

“He has served as General Manager of two NTA Stations, in Lokoja and Kano; and as Zonal Director, NTA, Kaduna, among other appointments”.

Strike: No going back on protest – NANS dares Kaduna govt