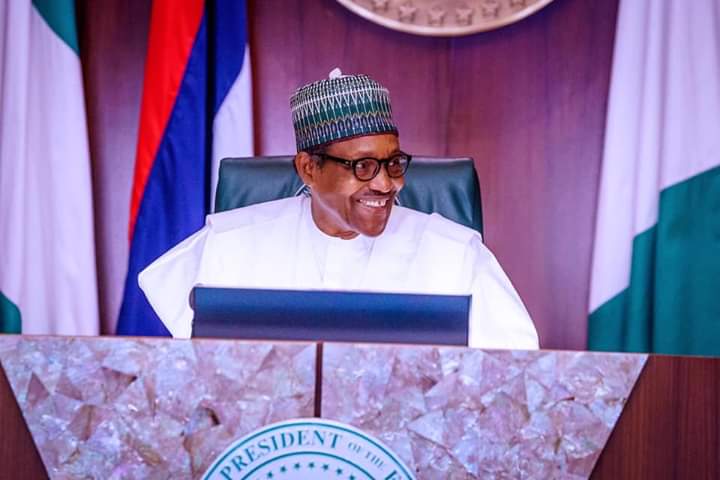 President Muhammadu Buhari has named railway stations along the Lagos-Ibadan and the Itakpe-Ajaokuta-Warri corridors after prominent Nigerians.

According to a statement by the Ministry of Transportation signed by the Director, Press and Public Relations, Eric Ojiekwe, the rail stations were named after “deserving citizens who contributed to the progress and development of their respective communities and the nation at large”.

According to the statement, Minister of Transportation, Rotimi Amaechi disclosed that the Apapa Station has been named after the All Progressives Congress stalwart, Bola Tinubu; the Abeokuta Station named after respectable Nobel Laureate, Prof Wole Soyinka, while the Ajaokuta Station was conferred on Olusola Saraki, the late father of former Senate President, Bukola Saraki. 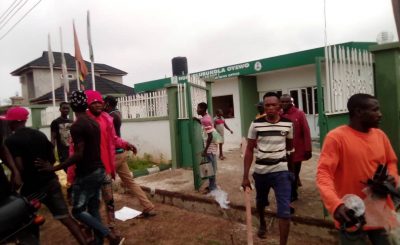