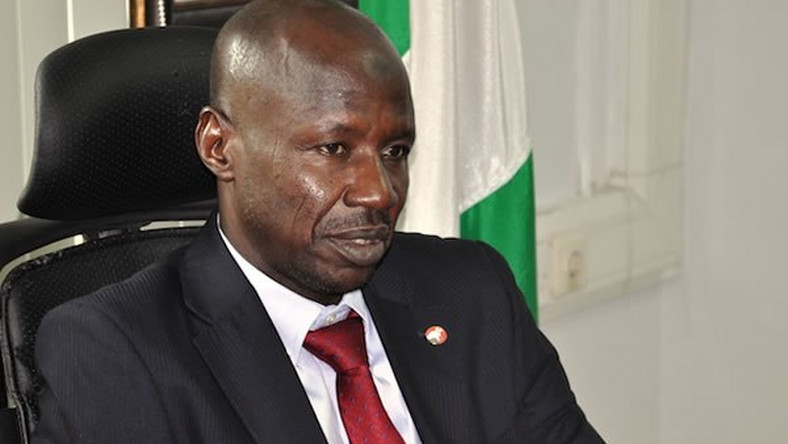 Sources said Buhari is not ready to renominate Magu, who has been on the job in acting capacity since November 9, 2015, following the 8th Senate’s rejection of his nomination.

The sources, who asked not be identified, said the President has vetted a retired Deputy Inspector-General of Police, Mohammed Sani Usman and Diseye Nsirim-Poweigba, a former police commissioner in Niger State, who retired from service in 2014 for the position.

Mr. Usman, a native of Bauchi State, represented the North East and held the position of DIG in charge of Training and Development before his forced retirement in 2019, following the appointment of then AIG Muhammed Abubakar Adamu, his junior, as Inspector-General of Police.

Ms. Nsirim-Poweigba, a native of Bayelsa State, ran unsuccessfully for the governorship ticket of the All Progressives Congress, APC, in 2019.

The President will send his eventual nominee to the Senate for approval as required by law.