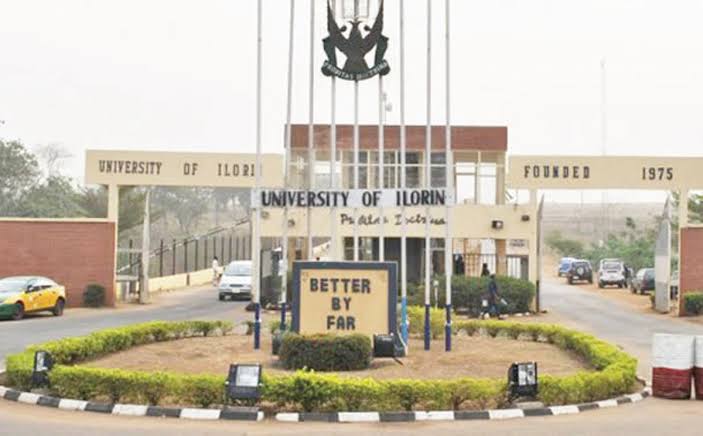 Ololade made the call in statement in Ilorin on Tuesday, noting that the late one time Nigeria envoy to cote d’lvoire deserved to be honoured as it had been done to other statesmen in the past, considering his contributions to the growth and development of the country.

The Development Expert, while enumerating selfless service of the late Mutawali of Ilorin to the Kwara State and the country at large, said the late icon served the nation meritoriously and rendered selfless service to Kwara state in particular and Nigeria as a whole.

According to the statement, “In 1963, Alhaji AGF Folohunsho AbdulRazaq was the only Nigerian chosen to serve in OAU committee that was set up to settle boundary rift between Algeria and Morocco, also a delegate to UNO General Assembly in 1968 because of his gift of diplomacy and reconciliation”.

The statement further noted that the late Tafida Zauzau was not only a legal luminary but an accomplished educationist who championed education emancipation of his people by being the first private individual to establish a private Secondary school named Ilorin College, Ilorin, now Government High School, Ilorin, which had produced eminent Nigerians.

The statement also recalled that the late Nigeria envoy to Côte d’lvoire spearheaded the establishment of the University of Ilorin when he was a commissioner in the old Kwara State, saying that” he personally requested for it establishment from the then Yakub Gowon-led administration of which is request was granted “.

According to the statement,” it is interesting to note that when the Faculty of Law, University of Ilorin was scraped, he personally intervened and it was restated after some years.

“In view of these few contributions not to mention all, I believe, he deserved this honour and I am hereby calling on President Mohammadu Buhari to use his good office to honour the late icon by naming University of Ilorin after him”. 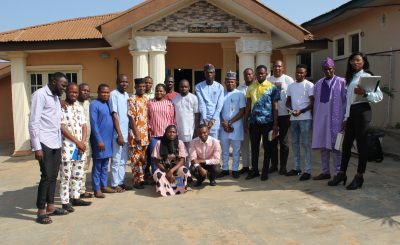 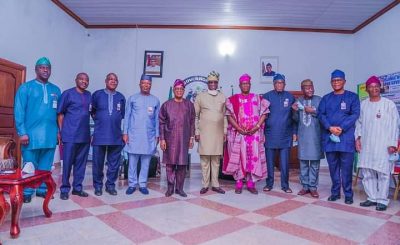