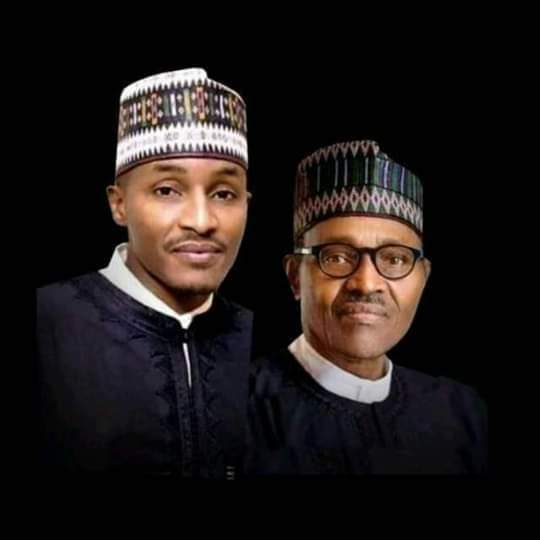 Muhammed says he decided to leave the APC after he obtained an audio recording of his political rival belittling his father.

Fatuhu Muhammed, a nephew to President Muhammadu Buhari, says he ditched the All Progressives Congress because his father was denigrated.

Muhammad, whose father was President Buhari’s oldest brother had earlier threatened to destroy the ruling party when he lost the party’s House of Representative’s primary for the Daura Sandamu/Maiadua Constituency.

He failed to secure his re-election ticket after polling 30 votes, while Aminu Jamo, his rival secured 117 votes.

According to Daily Trust, since he lost the primary election, there have been conflicts between his camp and Jamo’s supporters.

He elucidated why he left the APC on Sunday, August 7, 2022, Muhammed said he left the party because Jamo abused his father.

“Out of the 26 children born by their father, they are the only males that are from the same father and mother. So, abusing my father is abusing the President”.

“So, I said since the issue has gone beyond politics to tarnishing the dignity of my parents, I cannot take it any longer, and it is not compelling on me to stay in the party, so I decided to leave,” he said.

Muhammed has not yet announced the party he would defect to but according to Premium Times, the President’s nephew has recently met with the PDP’s presidential candidate, Atiku Abubakar.