The Osun State Chapter of the Peoples Democratic Party has described the call for reinstatement of the suspended Chairman, Hon Soji Adagunodo as a display of idleness by hired errand boys.

The party in a statement by the Youth Leader, Seyi Bamidele said it remains an indivisible house under the leadership of the Acting Chairman, Elder Sunday Akanfe Atidade, stating that the cry of some is notwithstanding.

“Those who are crying more than the bereaved on behalf of the suspended chairman of the party, Hon Soji Adagunodo, are either doing so out of completed ignorance of issues at stake or out of some protracted idleness or out of some sponsored exuberance.

“To the best of my knowledge as a member of the State Working Committee of our party in the State, nobody has pronounced the suspended chairman guilty of any embezzlement, unless some people are trying to curry undue sympathy and shed preemptive tears when it is completely unnecessary.

“In any case, the suspended chairman has always maintained his innocence of any wrong doing while in office and on that premise, I don’t expect anyone to be afraid on his behalf. If anything, I believe honorable Adagunodo should be brave as a man beaming on the crest of innocence to wash himself clean of whatever question is put to him by anyone from any quarter at appropriate time. Therefore, using some youths in the party to create fraudulent impression of disaffection within the party is outrightly unnecessary.

“As a matter of fact, those who are brandishing figures of embezzlement should be asked questions on where they got such information when the suspended chairman has not been formally served with any figure involved in malfeasance allegation levelled against him. What the state working Committee of the party can say at this time is that at appropriate time, the relevant organs of our great party, the PDP, in accordance with the dictates of our party constitution, will deal with all issues regarding the suspended chairman, devoid of witch-hunting or vengeance.

“Those trying to paint a wall of crisis within the PDP fold in Osun state should desist as that will not fly any distance than the bowels of the mischief being weaved by the hired “errand boys”.

“The State working Committee of the party is doing everything possible to address issues as they were for the good of our party and galvanize all areas of strength of the party towards an unwavering interest of the good people of Osun State.” 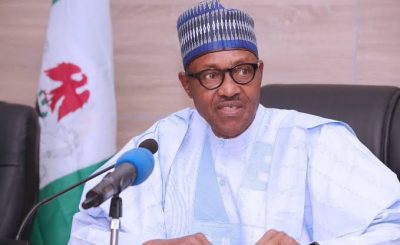 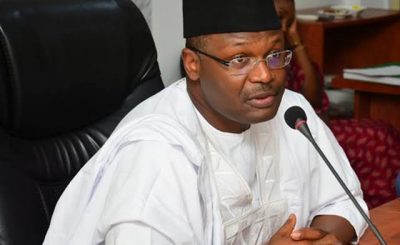