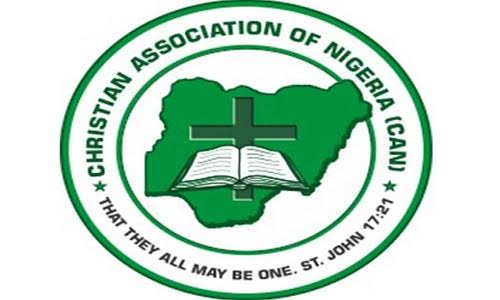 Chairman of the Oyo State Christian Association Of Nigeria (CAN) Apostle Joshua Akinyemiju, has described the destruction of Campaign Billboards and INEC Offices across the country as an act of wickedness.

Akinyemiju made the remark in an interview with the News Agency of Nigeria (NAN) in Ibadan, while reacting to thugs destroying INEC offices and campaign billboards in the state and country.

He said that the action amounts to political employment failure in the nation’s political science community.

The Oyo CAN leader said Nigeria was big enough for every political party to make known their political interests to the citizens.

He added that such destructions amounted to lack of fear of God and respect for the nation’s oneness, peace and unity.

Akinyemiju advised those engaging in such ugly practice to stop it henceforth.

He prayed for the peaceful conduct of the 2023 elections and the emergence of the best set of politicians the nation needed.

“We see a brilliant and prosperous Nigeria coming soonest.

“Christians should vote according to the leading of the Holy Spirit as the scripture has already guided us that only those who are led by the Spirit are the children of God,” he said.

Bishop of the Diocese of Lagos West, Methodist Church of Nigeria, Rt. Rev. Oluyinka Akande urged Christians not to participate in such acts.

“Politics must not be seen as a do or die affair where lives of innocent people will be lost.

“The Bible advises every Christian including politicians to be a man or woman of peace and always endeavour to let peace reign in their relationship with fellow human beings.

“We must keep the grace of God bestowed on us at all times, we should not allow any iota of bitterness to spring up from our hearts,” he said.

Akande further called on Nigerians to desist from all vices and live in peace with one another.