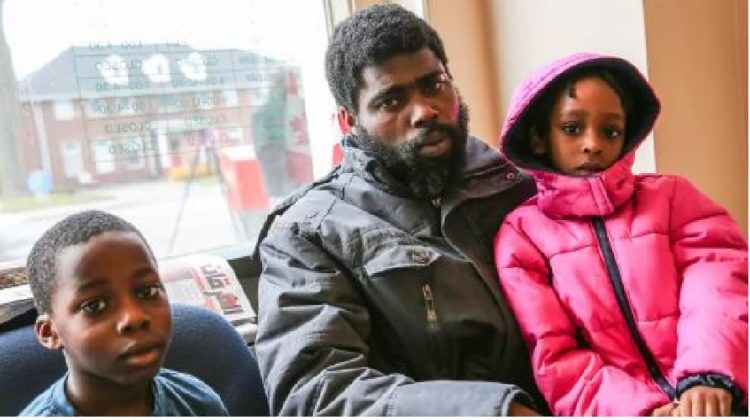 The Canadian government has indicated its readiness to to deport a Nigerian family of five who claimed they fled to the country out of fear that their daughter would be subjected to female genital mutilation in Nigeria.

According to reports, Rasheedat Bakare, her husband Afeez, son Faaiq and daughter Faiqah all left Nigeria and arrived in Canada in 2017. The family’s youngest daughter, Farhana, was born in Canada in 2018.

However, they were denied refugee status on Thursday and were told to leave the country by 3 p.m. on Friday. Speaking to CBC, the wife said: “My children’s life, my husband’s life is at risk. We ran away because they wanted to circumcise my baby girl — the one I brought from Nigeria. When I got to Canada, I had another baby girl. Currently, I’m pregnant with another baby girl. Now I’ll have three baby girls and all of their lives are going to be at risk.”

On Friday afternoon, after Rasheedat — who is approximately five months pregnant — collapsed and was rushed to hospital, the government issued a temporary delay on the deportation order.

Afeez Bakare said he’s not sure when he and his family will be required to leave. He said: “I don’t want my life and my family to be in danger. My wife is in a state where she is restless, she cannot do anything.” 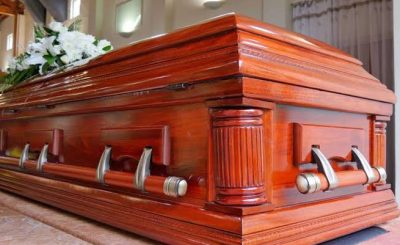