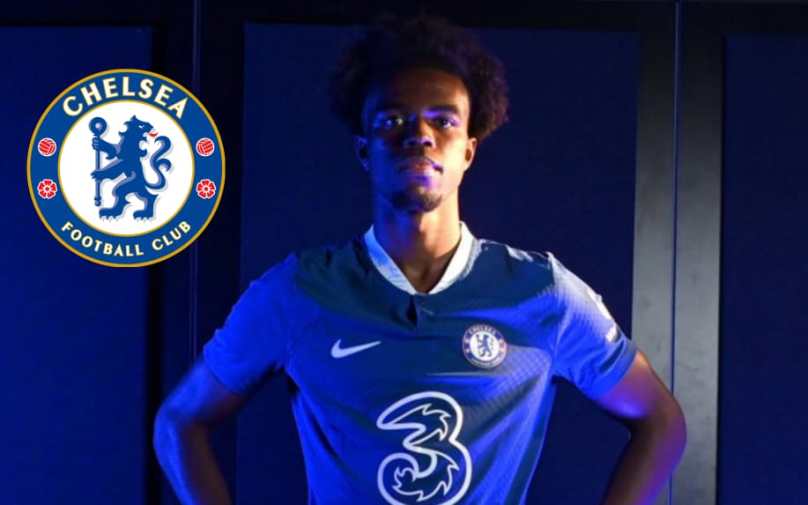 The teams announced on Tuesday that they had reached an agreement for the transfer and that the England youth international could travel to London to discuss personal terms.

The transfer’s financial details were not disclosed, but British media reported the deal was worth 20 million pounds. ($24.35 million).
Chukwuemeka joined Villa’s academy from Northampton Town in 2016 and made his senior debut in 2021. Last season, he made 12 league appearances for the Birmingham-based club, which finished 14th.