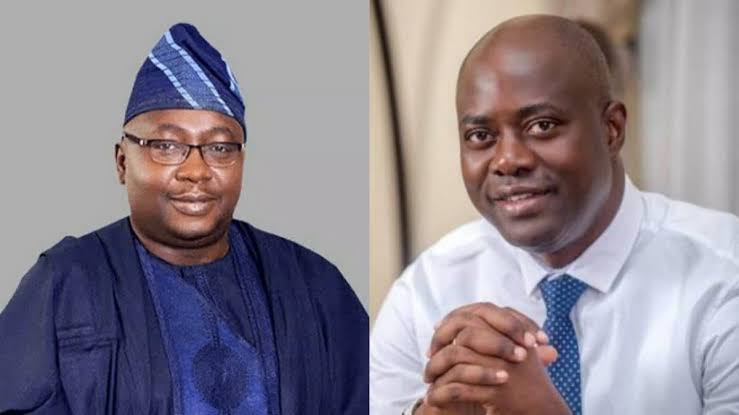 Confusion has rented the political atmosphere in Oyo State as the Court of Appeal sitting in Ibadan, the state capital nullified the election of Governor Seyi Makinde but failed declare the appellant or order fresh polls

The appeal court on Monday, November 11 ruled in favour of APC’s Adelabu and reversed the ruling of the tribunal which declared Makinde rightful winner.

The appeal court however did not declare Makinde sacked or order fresh election.

According to Daily Nigerian, the court ruled in favour of the appellant Adelabu of the All Progressives Congress (APC) on all counts. The court upturned the ruling of the election petitions tribunal that upheld Makinde’s victory.

However, the court stopped short of declaring Adelabu winner. The court also did not order for fresh elections to be held. The development has led to varying interpretations of what really happened on social media.

While some argue that the governor has been sacked, others say no such declaration was made by court and so the governor remains in office.

But largely, majority of users are confused Newspoint had reported previously that the APC and its governorship candidate, Adebayo Adelabu, in Oyo state during the March 9 governorship election, on Monday, September 16, suffered a great defeat to the PDP.

The governorship election petition tribunal which sat in Ibadan, in September, upheld the victory of Governor Seyi Makinde at the poll.

Adelabu and the APC had filed petition against the declaration of Makinde by the Independent National Electoral Commission (INEC) as the winner of the governorship election in the state.

Sources within the two parties have concluded to approach the Supreme Court over the judgement.