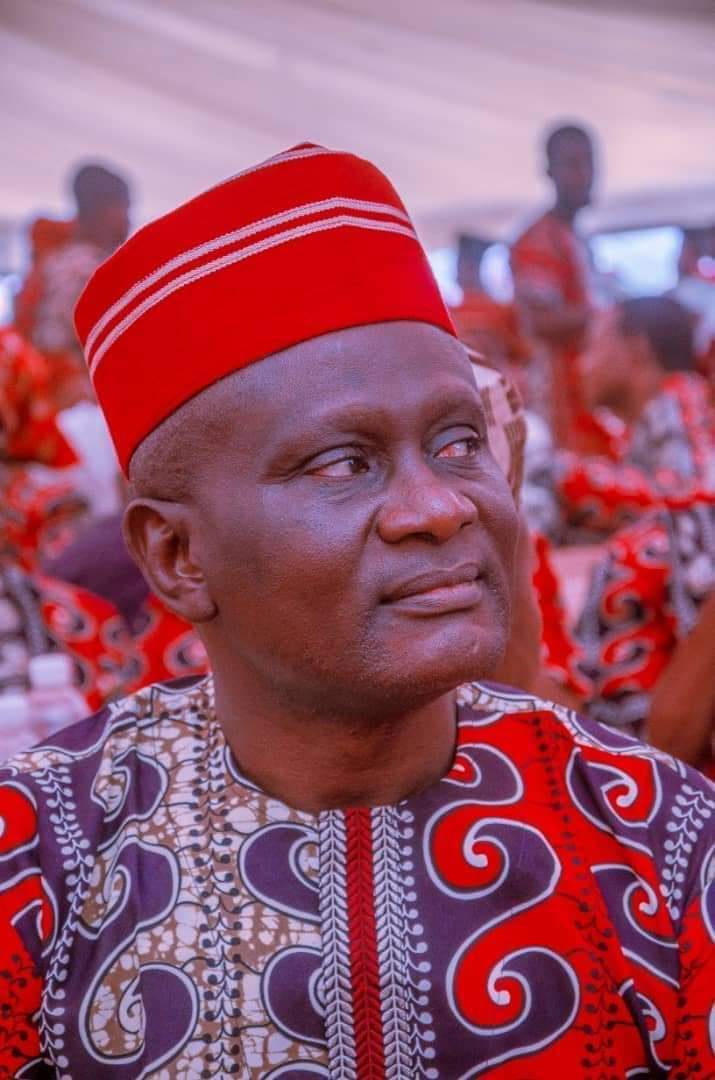 The People’s Democratic Party in Osun State is currently engulfed in confusion as supporters of the suspended Chairman, Hon. Soji Adagunodo and the acting Chairman, Elder Sunday Akanfe Atidade are laying claim to the leadership of the party.

It started when supporters Adagunodo took social media to jubilate the alleged lifting of suspension on Adagunodo.

They held that the National Working Committee of the party after meeting with Adagunodo on Monday night lifted suspension imposed on him on April 30.

As the post was gathering momentum, the supporters of Atidade countered it, stating that the erstwhile Chairman remains suspended.

A close associate of Adagunodo, who told InsightMedia that the party national leadership met with Adagunodo on Monday and he has been cleared of the allegations leveled against in the petition.

He said members of Adagunodo’s camp are just waiting for an announcement by the NWC.

“He was cleared of all allegations against during a meeting on Monday night at the national level. What we’re waiting for is just a letter confirming that he’s been reinstated and we believe the NWC will announce that soon,” the source said.

“People jubilating his reinstatement are those who are privy to the meeting held yesterday. They might have heard the information from leaders of the party who were present at the meeting. If a whole federal Lawmaker has talked about it, you should be rest assured that it’s true. Some of us just waiting for an official letter.”

Speaking with our correspondent, the State Publicity Secretary of the party, Mr Sunday Bisi described the information on the reinstatement of Adagunodo as a mere rumour. He said until a letter is sent or an official announcement is made, Adagunodo remains suspended.

“Who said that he’s been reinstated? When he was suspended, there was a letter to that effect. We don’t act on mere rumour. Until a letter, he remains suspended. A party is not run on the pages of social media.” He said.

When asked if the NWC sat on the matter recently, Bisi said, “only the National headquarters of the party can answer that.”

When contacted, the Deputy National Publicity Secretary of the party, Prince Diran Odeyemi said the party is only working on reconcilation process that will be accepted by all aggrieved members.

He said Adagunodo has not been reinstated but consultation is still ongoing.

“I can confirm to you authoritatively that he has not be reinstated. But we’re working on reconcilation process that will bring all members together. Consultation is still ongoing.”