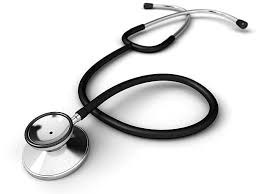 A family doctor has appeared in court charged with 118 sexual offences on 54 victims, including a girl under 13.

Manish Shah, 47, is accused of assaulting his victims at his surgery in Romford, Essex, United Kingdom, between 2004 and 2013.

An investigation was launched after several people went to police in July and August 2013, when he was finally arrested.

Shah appeared at Barkingside Magistrates’ Court on Thursday where it was indicated that he denied all charges against him.

Shah is suspended from practising as a doctor by the General Medical Council and barred from accessing any NHS medical records.

He was granted bail ahead of his plea case management hearing at Snaresbrook Crown Court on 27 September.

Under the bail conditions, Shah, of Brunel Close, Romford, is not allowed to attend his former surgery or contact any current or former patient or any of the surgery’s past or current employees.