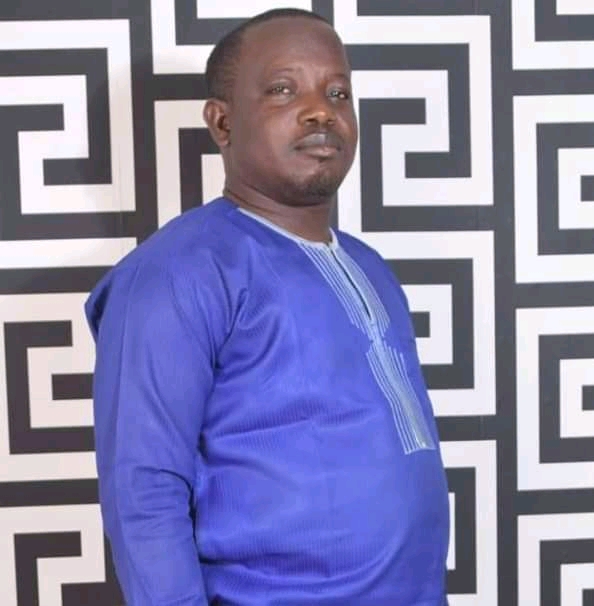 •••We’re not aware of the Allegations, Suspension – Chairman, Leader reacts

The council parliamentarians of Ife East Central L.C.D.A, Modakeke had today suspended the leader of the House, Hon. Reuben Oluposi Sangodele, while the House also accused the Chairman, Dixon Amola of financial mismanagement.

The parliamentary sitting which was held at the parliamentary villa of the Ife East Central Local Council Development Areas secretariat, had in attendance majority of the lawmakers, among which include Deputy Leader of the House, Hon. Oyewale Oyelakin, who also presided over the sitting; Hon. Tunji Oyedeji, Hon. Kazeem Animasahun and Hon. Odeyemi Odeyinka.

The dismissed House Leader was indicted for negligence of duty, connivance with Council Chairman to siphon public funds, gross violation of the stated guidelines, among other unlawful acts.

The Parliamentarians also frowned against the refusal of the Chairman, through the House Leader to report at the House sitting with a comprehensive financial statement of the Internally Generated Revenues. Speaking at the floor of the House, Hon. Odeyinka Odegbemi said I had known Hon. Sangodele Reuben for about two decades, and I have known him to be a square peg in a round hole, and hes unfit to lead the house from onset, before he was imposed on the House.

The House Leader was declared unfit to drive the affairs of the house by the Parliamentarian representing Modakeke Ward 3, Hon. Kazeem Adeyemi Animasahun, who also moved the motion for his dismissal from office, and the emergence of the Deputy Leader of the House, Hon. Oyewale Oyelakin as the House Leader, which was seconded by Hon. Moshood Oni. It was also resolved that the council properties at the custody of the dismissed House Leader should be withdrawn within the next 72 hours.

Reports made it known that the last time the Chairman came to the council secretariat was about five months ago, which had always been his accustomed way of calling for meetings with an interval of five months, as against the constitutionalized two meetings in a week.

The parliamentarians had asked on several occasion from the Chairman who was unduly absent at the sitting, to account for the salaries of civil servants, who are under the authority of the Local Council.

The Parliamentary stater that it is not aware of the monthly allocation, internally generated revenue and how it’s being spent by the council chairman, stating that the chairman has turned the council to one-man show.

When contacted, the Chairman simply said “I’m not aware of any allegations against me. I’m just hearing it from you”.

However, the Leader of the House said the State House of Assembly has passed law to stop impeachment and suspension of local government chairmen by the parliamentarians, adding that it also extend to the leaders of the houses.

He said “Can that happen in Osun State again? What those councillors did was void and null. The house of assembly has stopped that three weeks ago and no one can do that again.

“My Deputy burgled the office of the Council Manager and carried the mace. I can say I’m not aware because no notification has been sent to me.”