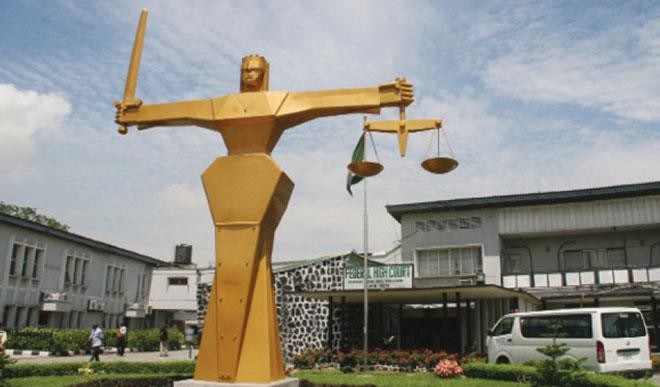 A Federal High Court sitting in Ikoyi, Lagos, has sentenced a businessman, Obidike Onodyer, to seven years’ imprisonment for importing 485 grams of cocaine.

Justice Ayokunle Faji handed down the sentence following a six-year trial during which Onodyer changed his “not guilty” plea to “guilty.”

Onodyer was arrested by the National Drug Law Enforcement Agency on August 5, 2015, at the Murtala Mohammed International Airport, Ikeja, Lagos during an outward clearance of passengers on Royal Air Maroc from Brazil.

The agency through its prosecutor, Mrs Juliana Iraobuchi, filed a charge against Onodyer for unlawful importation of cocaine. The charge was marked FHC/L/40c/15 and dated September 29, 2015.

Following his arraignment, Onodyer at first pleaded not guilty and was granted bail.

While on bail, Onodyer was said to have lied to the Nigerian Immigration Services to obtain another passport in place of the one confiscated by the court.

He subsequently abandoned his trial, after which the court revoked his bail.

Onodyer was re-arrested and remanded in the custody of the Nigerian Correctional Services, Ikoyi, in November, 2018.

At the resumption of his trial, Onodyer procured a medical certificate to apply for bail on medical grounds, but the prosecutor proved to the court that the certificate was forged.

Onodyer applied for a plea bargain but was unsuccessful. He then opted to change his plea from not guilty to guilty on July 16, 2021.

Iraobuchi was said to have tendered 10 exhibits in support of the prosecution’s case.

Defense counsel, Adebayo Onifade, prayed the court to temper justice with mercy, adding that the convict had become remorseful.

In sentencing the convict, Justice Faji said the term should run from November, 2018 when Onodyer’s bail was revoked.

“The new passport which Onodyer fraudulently procured should be forfeited to the Federal Government,” the judge said. 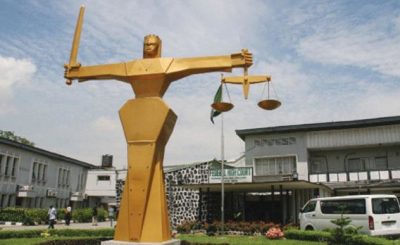 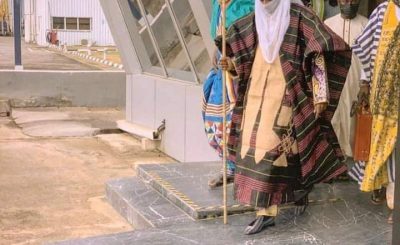 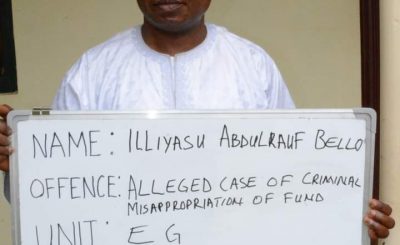