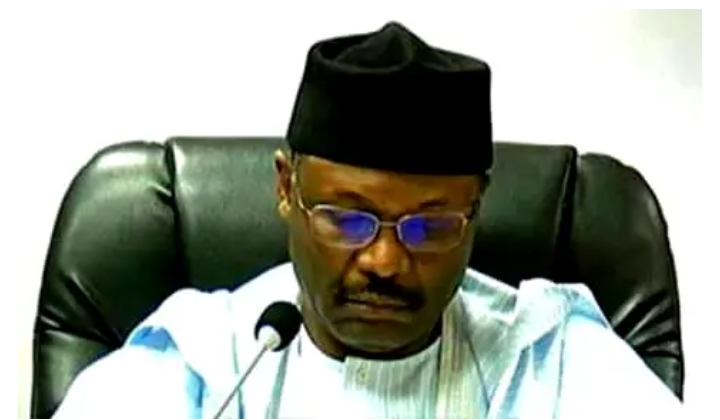 The tribunal order the arrest while ruling on the application moved by C.I. Okoye leading Simon Daudu and A.J Adagami in Petition No FCT/ACET/EP/7/2022 which was delivered by K.L. Appah.

The tribunal stated that the order followed the refusal of the INEC Chairman to obey its order to produce documents named in the subpoena served on him on July 22, 2022, in the case.

The tribunal described Yakubu’s failure to produce the documents as flagrant disobedience of the order of the court which must attract appropriate consequences under the law.

It, therefore, ordered the Inspector General of Police (IGP) or the Commissioner of Police for the Federal Capital Territory (FCT) to arrest the INEC boss and produce him before the tribunal on Friday, July 29 to show cause why he should not be committed to prison for contempt of court. ( SaharaReporters)