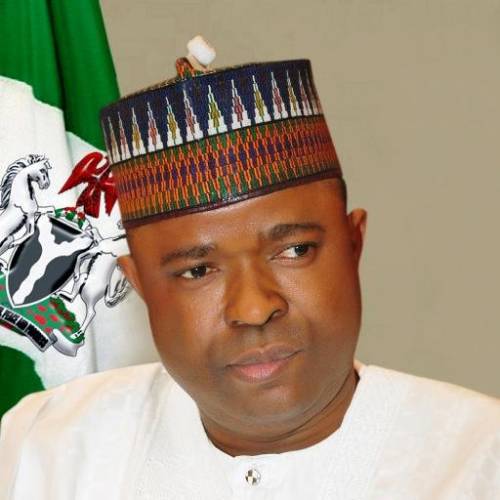 Justice Babagana Ashigar in his ruling directed the Independent National Electoral Commission (INEC) to recognize Rafiu Ibrahim and include his name as a contestant.

The commission has recognized the state governor, Abdulfatai Ahmed as the candidate of the party in the district.

Ahmed withdrew from the race to pave way for Ibrahim who is seeking re-election. 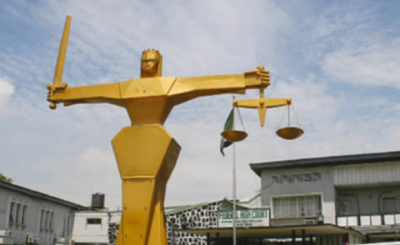 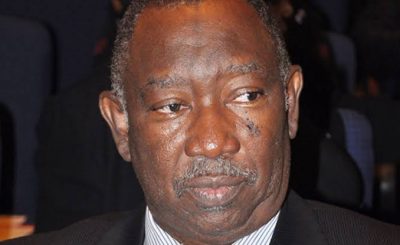