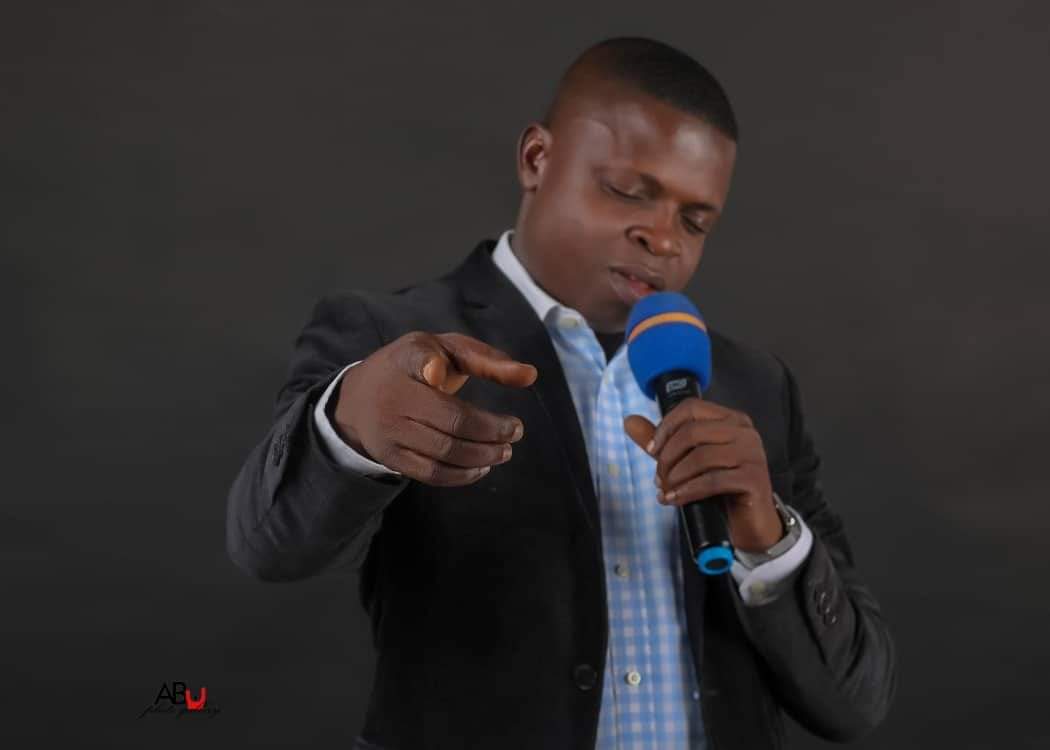 The federal high court sitting in Osogbo has revoked the bail granted to the Founder of the Great Tabernacle Miracle Church of God, Ido-Osun, Prophet Adeyemi Adeniran for lying to the court over his health.

Justice Nathaniel Ayo-Emmanuel gave the ruling on Tuesday at the resumption of the hearing.

The court had on in January this year granted bail to Adeniran, while his trail over alleged sexual exploitation, deceit and trafficking in persons brought against him by the National Agency for the Prohibition of Trafficking in Persons, NAPTIP is ongoing.

He was in Court and has been ordered to be remanded at Ilesa Correctional Centre, he is on his way to Ilesa.

The defendant didn’t come to Court although his lawyer was in Court to inform that he has a letter from the Osun State Medical Board arising from a letter written by the Medical Director of Alive Medical Centre, Adetoro Hospital stating that his client was ill and was treated for partial stroke about six months ago.

Counsel to the defendant, Mufutau Abiodun Adeniran went further to inform the Court that his client couldn’t come to Court because he was on admission at the State Hospital, Asubiaro, Osogbo.

It was however, discovered that he was actually not seen at the state hospital but was issued the letter tendered in Court based on the letter he brought from a Private Hospital, Alive Medical Centre, Adetoro Estate which was channeled to the Doctor through the Administrative Office of the State Hospital, Asubiaro. He also had neither a card nor a file at the State Hospital Asubiaro because he was never attended to in the hospital by any of the medical doctors in the hospital.

It was also discovered that Adeniran was also not on admission at the State Hospital, Asubiaro nor at the private hospital Alive Medical Centre, Adetoro Estate where he was said to have been receiving treatment for about six months ago. The case has been adjourned till Tuesday 15th November, 2022.