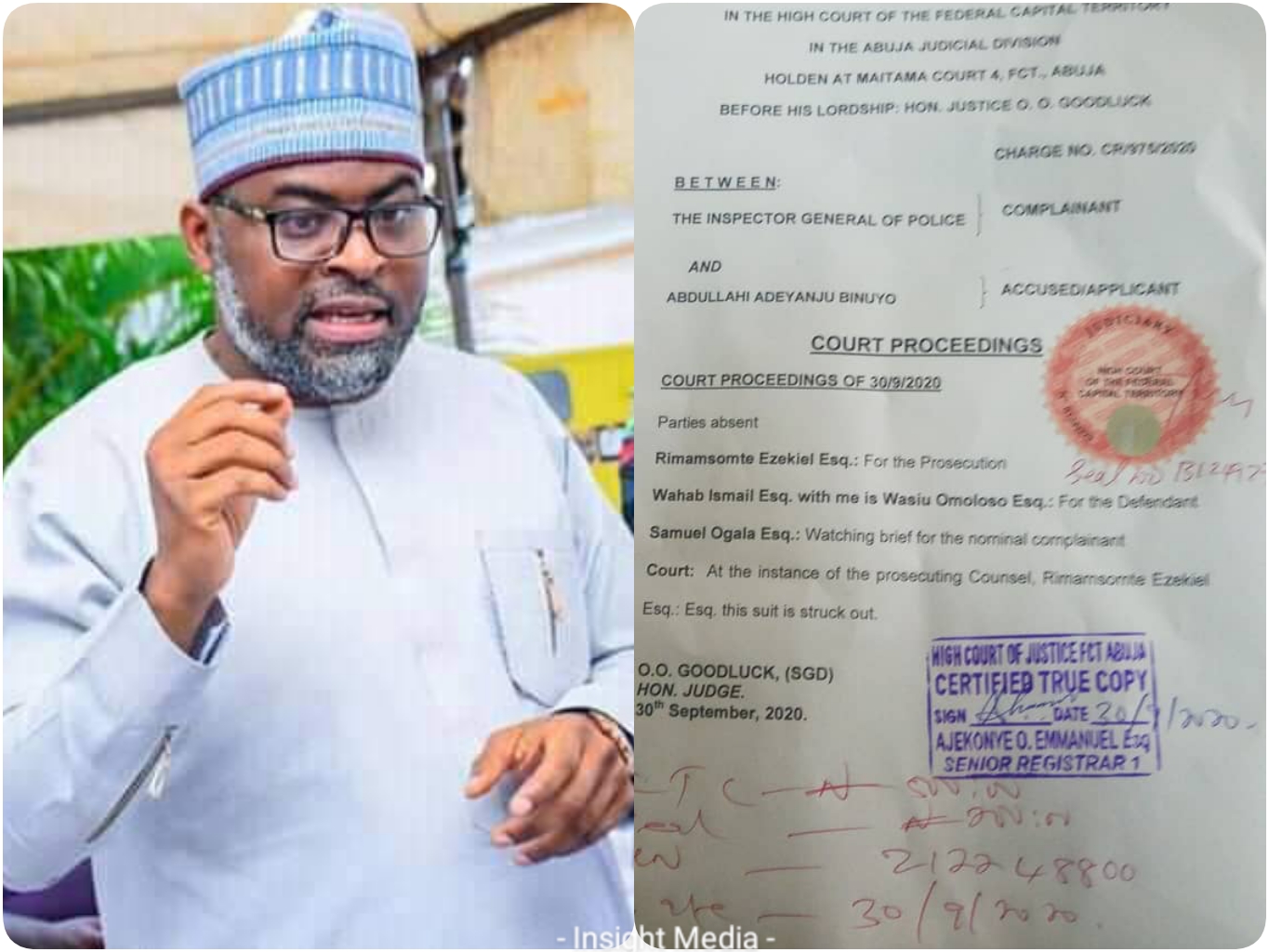 A Federal Capital Territory High Court sitting in Maitama and presided over by Justice Olasumbo Goodluck has struck out a criminal case against, Mr Abdullahi Binuyo, the Deputy Chief of Staff to Governor Gboyega Oyetola of Osun State.

According to a court document sighted by InsightMedia, the case file by the Inspector General of Police was struck out on Wednesday by the court.

Insightmedia has reported that Binuyo was dragged to court over an alleged fraud of $120,000 between him and a man identified as Babatunde Ajala.

Counsel to Binuyo, Wahab Ismail has also denied the involvement of the his client in the business, stating that Binuyo was just a witness and not a party to the failed business.

However, on Wednesday the court struck out the case at the instance of the prosecution who said he’s not willing to further pursue the case. 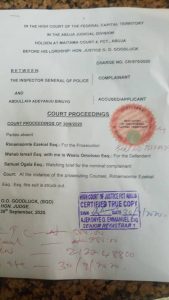 Why we can’t afford turning to refugees – Gov. AbdulRazaq