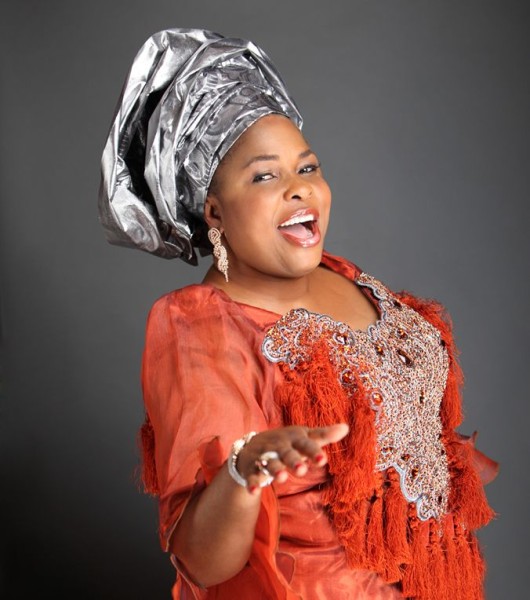 A Federal High Court sitting in Abuja has reversed the forfeiture order place on the 16 accounts belonging to the Former First Lady, Patience Jonathan over the inability of the Economic and Financial Crime Commission to carry out investigations on the accounts with ninety days.

Justice Binta Nyako gave the order followin an ex-parte application filled by Jonathan’s counsel, Mike Ozekhome asking the court to set aside an ex-parte motion filed by the EFCC for continued control of the accounts.

Mike Ozekhome, described EFCC’s failure to carry out the said investigation as an abuse of court process.

“The judge, Justice Binta, had given the EFCC 90 days within which to investigate and prosecute parties involved in the allegations but they never did that.

“So we asked the court to set aside the interim forfeiture order. The judge set aside the order granted on May 30,” Mr. Ozekhome said.

2023: No reasonable Nigerian will vote for APC, PDP –Kwankwaso