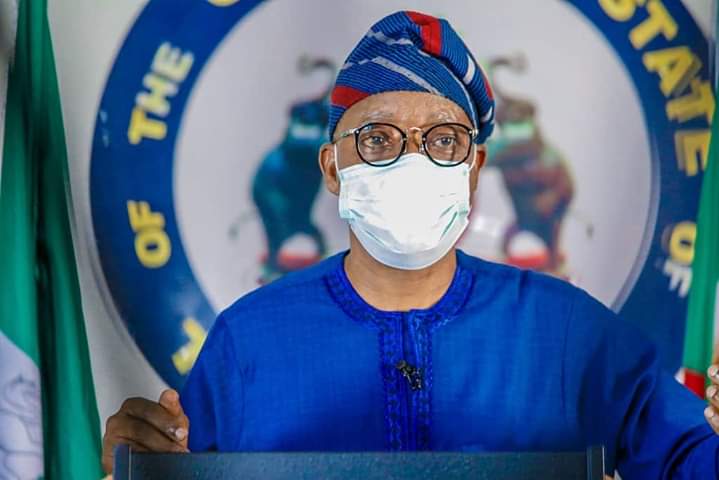 The Government of the State of Osun on Sunday announced a new COVID-19 fatality, while also confirmed the discovery of six new cases in the State.

The government  of said the dead one is a returnee from Ibadan, whose spouse lives in Owode-Ede and died on Saturday before the result of his test was announced.

Of the remaining five cases, three had contact with the Osun-based India national whose status was confirmed last Friday. The trio, it was further learnt are domestic staff of the India national. These revelations were contained in a statement by the State’s Commissioner for Health, Dr. Rafiu Isamotu.

Dr. Isamotu also revealed that the other two new cases had contact with the state’s previous cases.

He further revealed that that the remains of the deceased returnee who had underlying ailment had been buried in Osun by the family and that the Surveillance Unit of the State’s Covid-19 Team is already lining up contacts for tracing.

“From our findings, the late patient was receiving treatment in Lagos, but when he got to Ibadan, where the mother lives, he was advised to turn to Osun for medical help. According to the family, Osun has been trying its best in managing Covid-19 cases. Unfortunately, we lost the patient even before we could admit him into our medical facility.

“With the latest development, the number of our active cases as at today, Sunday, June 21, is 11,” Dr. Isamotu added.

On the summary of COVID-19 cases in the State, the Health Commissioner said out of the 60 cases confirmed, the State has successfully treated and discharged 44 patients while five deaths have been recorded.