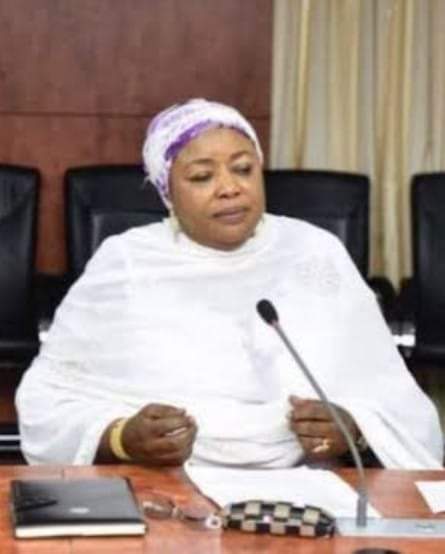 The Commissioners representing the 36 states and the Federal Capital Territory at the Federal Character Commission (FCC) have petitioned the Independent Corrupt Practices and other Related Offence Commission (ICPC) over allegations of abuse of power by its Chairman, Dr. Muheeba Farida Dankaka.

In the petition dated 18/1/2021, signed by Sir Augustine Wokocha and Abdul Wasiu Bawa-Allah, obtained by Blueprint, the commissioners accused the FCC Chairman of holding the commissioners to ransom by taking over their jobs and giving out their assignment to directors and administrative staff with impunity.

They also accused the FCC Chairman of diversion of public funds and keeping secret the financial transition of the Commission from the Commissioners.

They alleged that the Chairman refused to release Commissioners’ duty tour allowances, but released the same to herself and her aides; as well as disregard for the commission’s appropriation passed by the National Assembly.

The commissioners urged the anti-corruption body to cause a forensic investigation into the activities of the commission since the assumption of the present board in July 2020.

“We want investigations to be made thoroughly by disciplined officers who will go beyond the scope of this petition, owing to the level of rot in the commission, and prosecute the culprits so as to serve a deterrent to others,” the commissioners said. 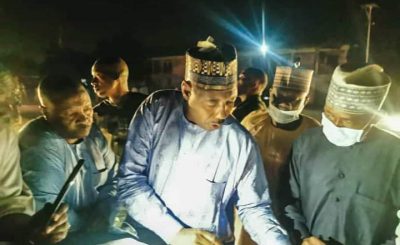 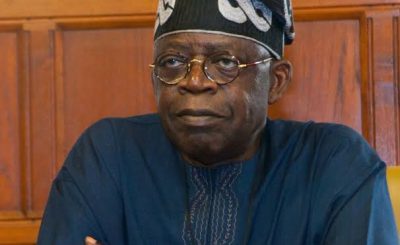 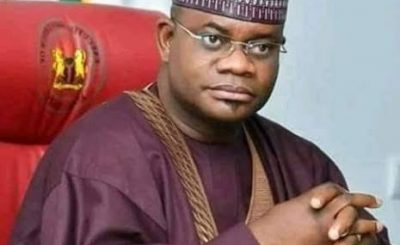