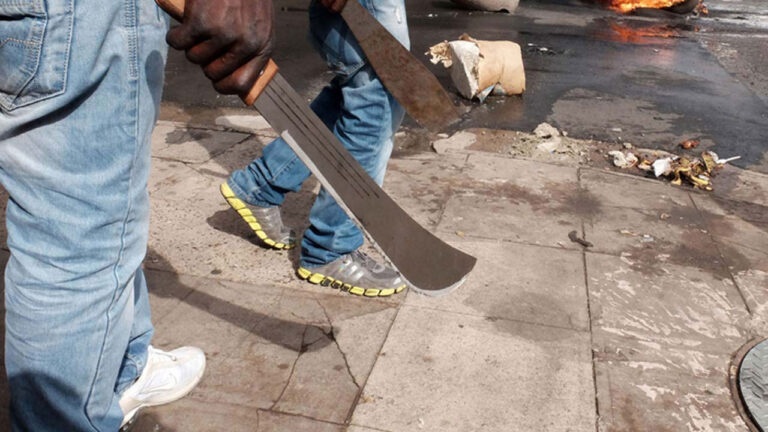 The Nation reports that another man simply identified as Princewill was also allegedly murdered by the gunmen during the invasion of the community.

A resident of the community said that the commander of the disbanded vigilante group known as OSPAC was beheaded by the cultists.

“Some gunmen came from outside the community and attacked the person who was murdered.. that is Ikechi Wordi, the leader of the OSPAC in Ogbakiri. There is panic, some people are leaving the community, while some are still in town. There was a funeral that was taking place. One Princewill is suspected to have been murdered also”. The resident told the publication

Confirming the incident, the spokesman of the state Police Command, Nnamdi Omoni said the Commissioner of Police had ordered an investigation into the matter.

“I can confirm that two persons were killed in a fracas this afternoon in Okporo-Ogbakiri. That is the much I can say, but I was told by the Divisional Police Officer (DPO) that when they got the distress call, they immediately mobilized to the scene.

“But on arrival, they didn’t meet anybody. They only saw two corpses that were lifeless. They evacuated the corpses and took them to the mortuary for preservation.

“Our men are still there. The CP has ordered an investigation and our men are there to ensure that there won’t be reprisal attacks. So far we have been able to restore normalcy”