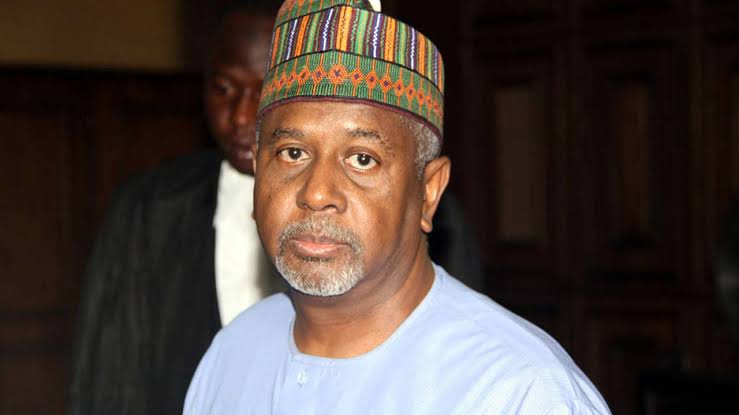 According to a report by DailyNigerian, Former National Security Adviser, NSA, Sambo Dasuki, has welcome a newborn baby from his second wife, six months after he was released from prison custody.

It would be recalled that on December 24, 2019, President Muhammadu Buhari had released the former NSA, after being in the custody of the Department of the State Security Services, SSS, over alleged $2bn arms procurement scandal since December 2015.

A family source told DAILY NIGERIAN on Monday that the newborn baby is the third from Mr Dasuki’s second wife.

According to the source, former NSA’s first wife, who he had divorced years ago, also has three children.