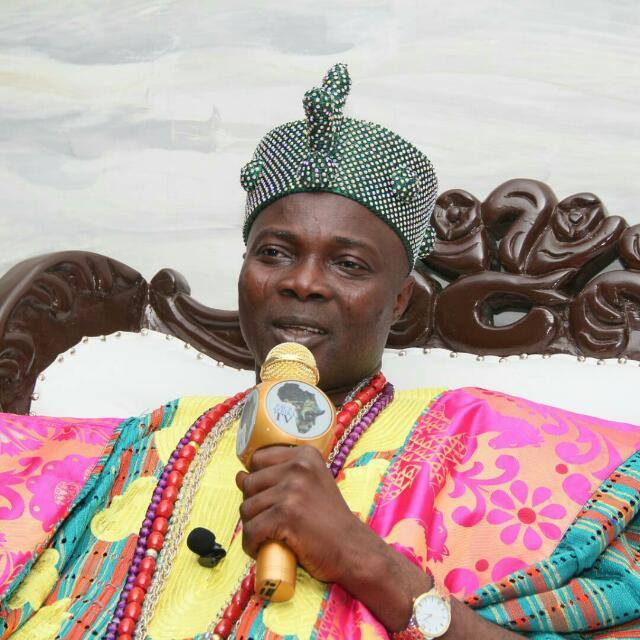 A Foremost traditional ruler in Osun State, Oba Hammed Adekunle Makama Tegbosun III, the Olowu of Kuta, has called on the politicians to play their game with consciousness and the love of the country at heart and not destroying the Nigerian Army.

Oba Makama, who stated this at his palace on Thursday, February 7 while addressing the newsmen, said that gone are the days when traditional rulers restrict themselves to the happenings in their surroundings alone and feel apathy about the situation of things in the country as a whole.

The monarch commended the brilliance and gallantry of the military troops which according to him has achieved tremendously in stabilising the security situations in the North East.

He said his findings and observations of the political activities in the country since 1999 has revealed that opposition parties tend to accuse the military of bias during the elections which has always been untrue.

He said, “Through my consistent observations of our political activities since the return of the civilian rule in 1999, I have come to a realization that opposition parties are fond of accusing incumbent administration of using the military to suppress it before, during and after the general elections and other elections, with the Army being the worst hit.

“There’s no doubt that this development is unhealthy for our nascent and growing democracy and nation building. It’s noteworthy that it creates unnecessary tension in the polity just as it also reduces the military to a dispensable tool in the hands of political class.

“However, my findings, which are based on empirical evidences, have shown that Nigeria Army operates above partisan politics, regardless of pressure mounted on it to do otherwise.

“The Armed Forces is an institution above ethno-political and religious ills, the destructive factors which sets a nation back, and set the people up for crisis. Therefore, I cannot buy award credit mark to our Armed Forces on their journey so far in taming the hydra-headed monster known as Boko Haram terrorists”.

He commended the Chief of Army staff, Lt General Tukur Buratai for his service to the nation and urged him to remain steadfast and undeterred.

He also warned Nigerians to wary of fake news which according to him emanate from some faceless civil society organizations that are serving their parochial interests.

His words, “We should all say ‘No’ to fake news emanating from some faceless Civil Society organisations whose interest is not in alignment with that of Nigerian masses. These groups, which masquerade as concerned bodies, are perceived to be all out to do all they can to sustain the problem in a bid to satisfy their parochial interest.

The monarch call on his colleagues from the South East to call the leader of the proscribed Indigenous People of Biafra, Nnamdi Kanu to order and let him see reasons why his actions and statement do no good to the nation and its people.

“I want to sincerely call on my fellow traditional rulers in the South eastern part of the country to live up to their fatherly role and advise Nnamdi Kanu right. His regular inflammatory statements against the country are not needed at this critical point of our national life.

“These royal father should let him see reason his call for boycott of the election as a huge disservice to the people of the South East region and an effort to provoke the state. I’m genuinely optimistic that the South East elders and traditional rulers know better, and would not indulge any such excessive statements from any quarters”. 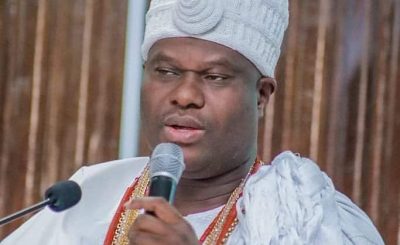 Oyetola Commiserates with Ooni of Ife over demise of Grandmother 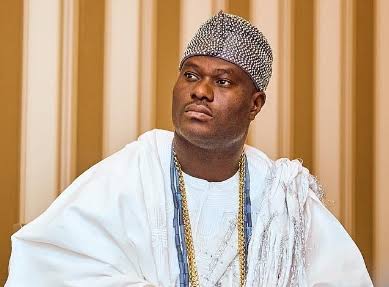