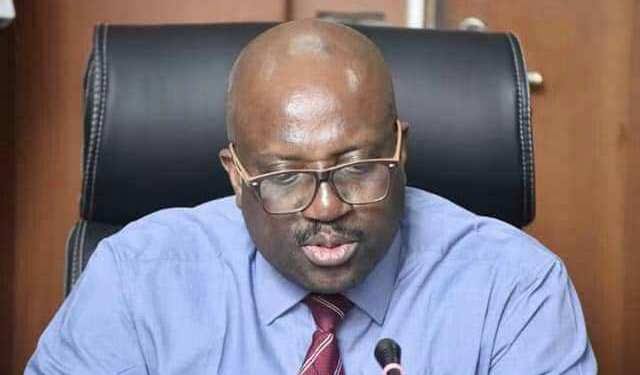 Mr Pondei was responding to allegations of 1.5billion naira of financial misappropriation when he suddenly collapsed and couldn’t respond to questions from the chairman of the probe panel.

Pondei was then evacuated from the panel after he complained that he was feeling unwell and could not continue his defence. 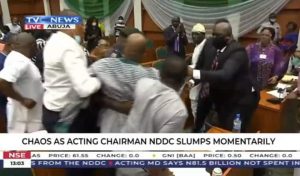 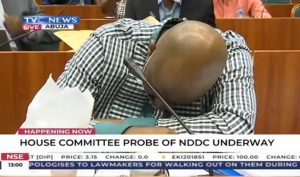 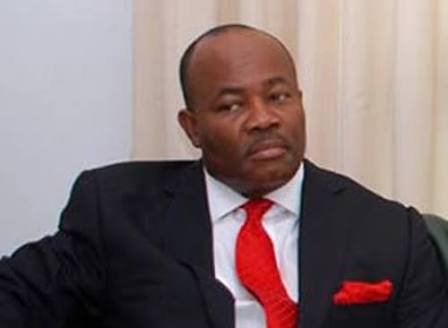 I never accused NASS Members of being NDDC contractors – Akpabio