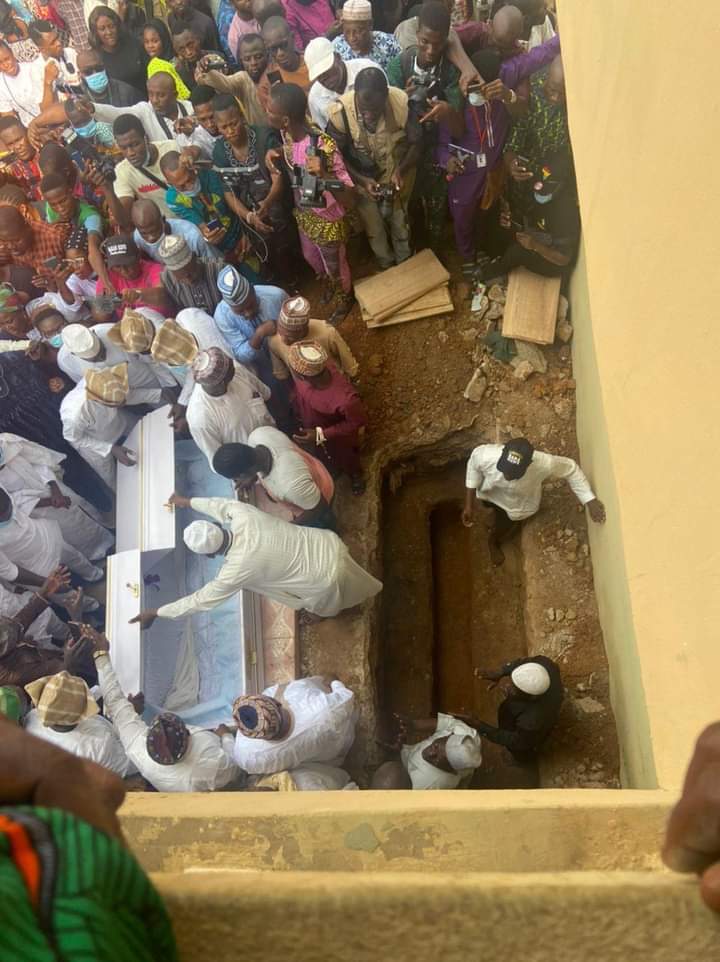 There was a mini drama at the residence of Late Nollywood comic actor, Babatunde Omidina, better known as Baba Suwe as Islamic clerics disagreed with family members over how the late actor will be buried.

However, shortly before the burial, Islamic clerics at the place told family members that the casket used to bring the remains to scene would not be used to bury him as it opposes the dictates of Islamic rites.

After back and forth for few minutes, the family agreed. Population Lagos-based cleric, Alfulani explained to news men that that casket will not be used for the burial.

He said, “for those that are watching us from home, it’s good to state that this casket will not be used to bury him. After the prayer, we will remove the body and lay it to rest inside the grave there. We need to clarify that for everyone. In Islam, casket is not allowed.”

President of Theatre and Motions Practitioners Association of Nigeria, Bolaji Amusan led other Nollywood stars to the venue. 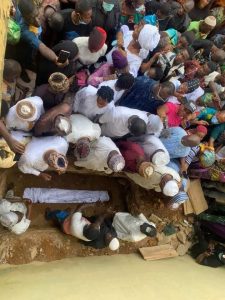 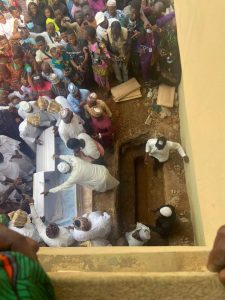 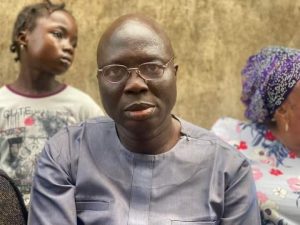 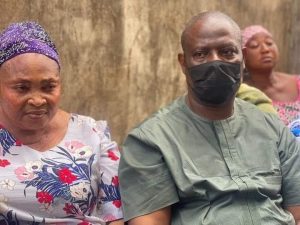 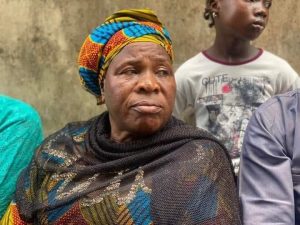 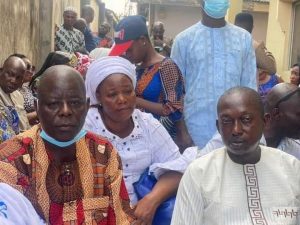 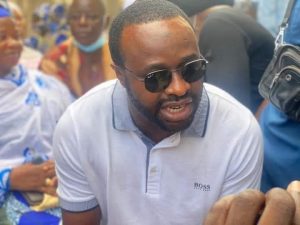 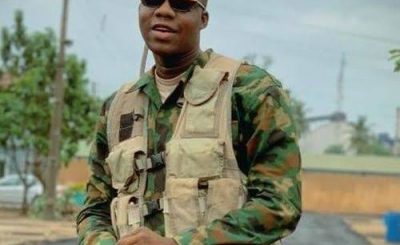 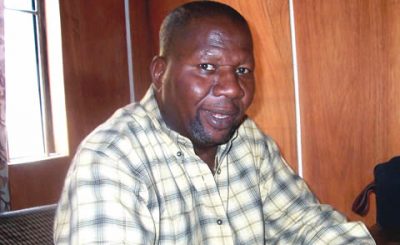