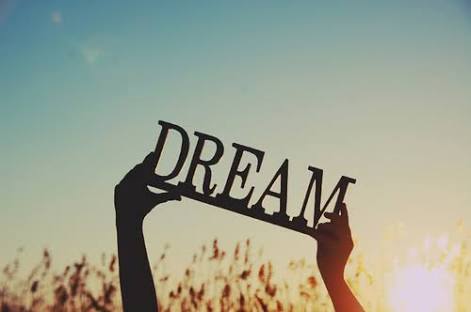 Hundreds of thousand people embarked. Some slept fairly off, some totally off and some slept so deeply.

In the journey, there was a living hope, aspirations and awaiting success accompanied by anxiety, nervousness, pain, joy and so on.
The people were waiting for the success lists. Days passed days, hope nearly lost,some people ambition were killed, maybe because they had a weakening heart, that easily get tedious of doing same thing for long or let’s say that they are those that cannot stand the test of time.
Though, many kept the hope alive, they stayed very close to the door so they could answer whenever there is a knock. However, their efforts was as well frustrated. As there were several knock at the door, together they would say ” come in”but only to realise there was no one at the door. They would have wanted to open from within but they can’t because they were locked up in a room that can only be opened from outside.
And Yes, there was a time that even dog played pranks on them, the barks of dog sounds like that of a knock, and of course, there was an heavy wind that forced the door opened. However, they were not bothered since they have not brought to them what they have been waiting for. But, it suits some people’s taste, it was such an opportunity for those who were tired of living in that room that deprive them of doing many other thing. So, they left…. Leaving behind those are very optimistic..

Like this, It continued for a very long time until finally, the success knocked at the door. Then, they were all asleep. The echo of the sound of success woke some people and as a result, they could not continue the dreaming journey. Some people turn from their position to another and thereby they continue the dreaming journey. The last category of people are those that slept too deep, that they were never woken up nor did they turn from their position.
However these three category have different fate:
Those that turn from their position to another while dreaming are the aspirants that turn to freshers.
Those who were woken by the echo of success are deprived of continuing the journey. But, they have a chance, It is just for them to sleep again. Though they will not continue that very dream but, they will be in an entirely new world a dream!. Perhaps, they will be lucky to be in a place where hope and aspirations would never be killed by the concept of long expectation of lists. Also, the last category of people were those that slept too deep, they were neither awaken nor did they change their sleeping position. They are those whom fate remains unknown. Probably hoping to have their name included in another batch. They continue the journey, when those that turned from their position continued but in an exception beautiful a world where dreams have turned to reality.

However, I would want u to know that those who continue the same journey, plus those whom were woken by the echo sound of success and those who migrated to a better position are all agents of the dreaming journey.
Their character and roles had been spelt out judiciously from the very beginning. My dear, It has all been written………
So, don’t feel terribly bad if you are not given now, just believe in God for he knows best what is better for u!.