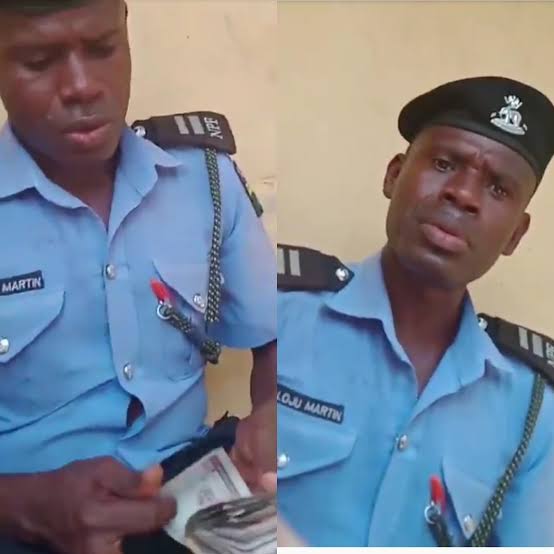 Alhaji Yaro said that the committee was established as a result of an online video currently making the rounds on Twitter where a policeman was seen engaging in an extortion conversation with a road user identified as Arc Bolu on social media.

A statement by the assistant spokesperson of the command Jennifer Iwegbu revealed the identify erring policeman on the viral video as Constable Victor Osabuohien.

Iwegbu said that the policeman in the viral video has been arrested and is currently undergoing investigation.

She said that the Command’s Provost Marshall, Mr Avanrenren Godwin was appointed as deputy chairman of the committee.

The spokesperson disclosed that six other policemen have been arrested before now on the grounds of official corruption and are undergoing investigations while awaiting disciplinary actions.