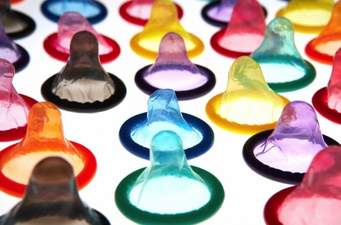 The Society for Family Health has said the estimated number of condoms consumed by Nigerians annually is 400million.

The Managing Director, Bright Ekweremadu said this in Lagos on Tuesday.

Ekweremadu however said the amount is still low considering the population of the country and expressed concerns over the number of unprotected sex that is still rampant in the society.

He said, “We have been in the business of condom production for over 30 years. We have done a lot of things in educating people to embrace abstinence with our zip-up campaign. There are obviously sexually active Nigerians who may not totally abstain from sex and this led to our alternative, particularly at this time when HIV/AIDs is prevalent in the country.

”What we are doing now is expanding choices for the sexually active Nigerians who are using condoms. So we have varieties of condoms with different features to make sex worth it, for those who will use the condom. We are not promoting sex. What we are promoting is responsible sex. If you know you cannot abstain, the best thing is to use condom; it’s safe for you and your partner.” 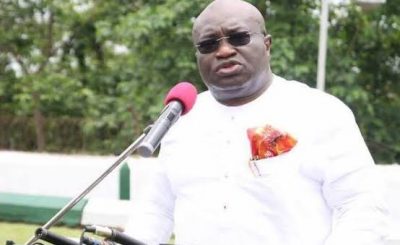 “I never asked Resident Doctors to forfeit their salary arrears”