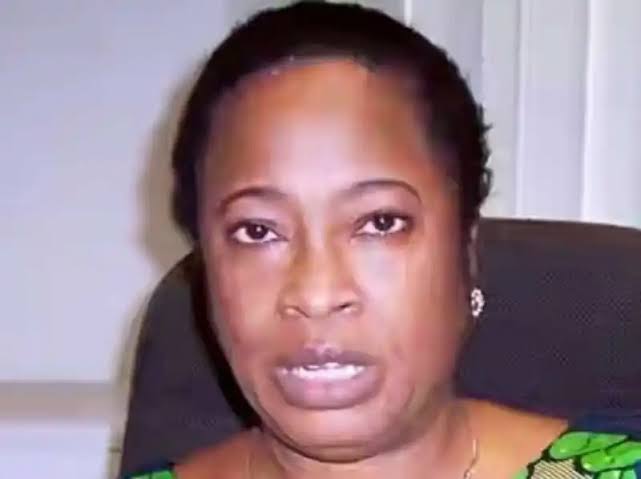 The Economic and Financial Crimes Commission has arrested a former Speaker of the House of Representatives, Patricia Etteh over allegation of fraud involving a Niger Delta Development Commission (NDDC) contract.

Etteh was arrested on Tuesday by the anti-graft agency in Abuja for questioning.

Her arrest was in connection with the N30m naira fraud from a contract in Niger Delta Development Commission.

Etteh was elected Speaker in 2007 but resigned only after a few months amid allegations of financial misappropriation.

She is the only woman in the country’s history to have been elected Speaker.

On Monday, the EFCC had also arrested the Accountant-General of the Federation (AGF) Ahmed Idris over an N80 billion fraud. (Channels TV)