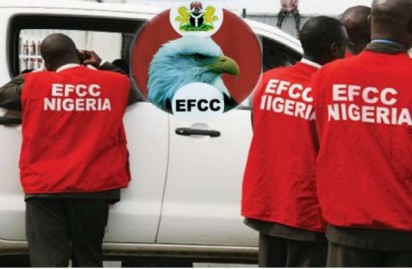 Mr Mohammed Umar, the Director of Operations, Economic and Financial Crimes Commission (EFCC), has been picked to oversee the affairs of the agency in the absence of Magu.

A top official of the commission disclosed this to the News Agency of Nigeria (NAN) in Abuja on Tuesday.

The source, who asked not to be named, said Umar was chosen by the “EFCC’s hierarchy” following the reported suspension of Magu.

The official, however, said that the commission had not received any official communication on the reported suspension.

Spokesman of the EFCC, Mr Dele Oyewale, declined comments when contacted by NAN to confirm the latest development.

The embattled acting chairman is being interrogated by a presidential panel set up to probe allegations of gross misconduct against him.

Magu appeared before the Ayo Salami-led panel on Monday before he was reportedly taken into police custody.

Meanwhile, the EFCC official has defended Magu against the allegations, saying they were not true.

However, the source said his travails also emanated from complaints by staff of the commission over poor welfare and delay in promotion.

“I can tell you that all the allegations against Magu are untrue. I see the whole situation as a power play.

“Preparations for the 2023 elections are another reason they want Magu out because he knows too much.

“Another thing is the problem of staff welfare, imagine somebody like me for close to 10 years, I have not gained any promotion.

“We are not happy about the news of his suspension, but I know that members of staff are not happy with him,” the official said. (NAN) 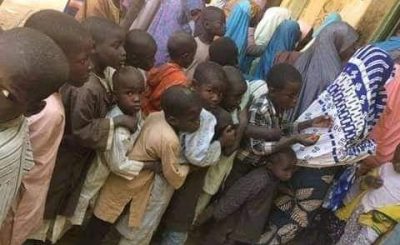 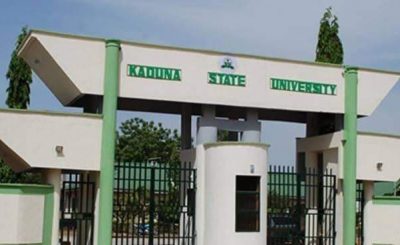