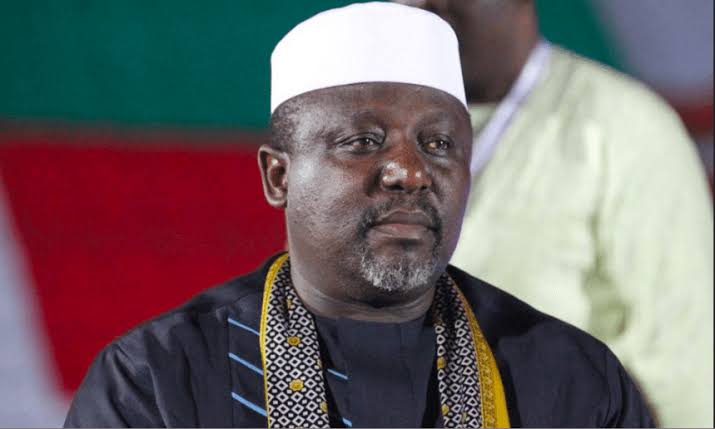 The Economic and Financial Crimes Commission (EFCC) has released the former Governor of Imo State, Rochas Okorocha after spending two days with the anti-graft agency.

Okorocha was released on Thursday evening, according to Daily Trust.

The former Governor is presently at his Maitama residence in Abuja.

InsightMedia recalls that the EFCC had on Tuesday picked up Okorocha over some corruption allegations levelled against him by the Hope Uzodinma-led Imo state government.

Okorocha, who governed Imo between 2011 and 2019, has been accused of embezzlement and misappropriation of state funds by Uzodinma.

In February, the lawmaker accused Uzodinma of unleashing the EFCC and the Independent Corrupt Practices Commission (ICPC) against him.

Okorocha refuted the allegations, saying the state government had not been able to prove corruption allegations against him and his family in court. 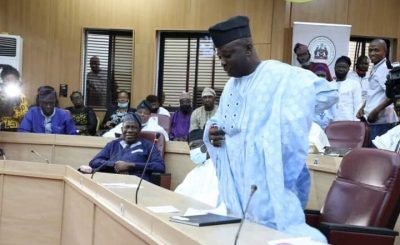 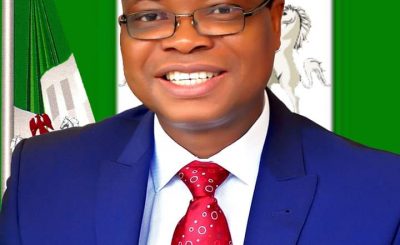 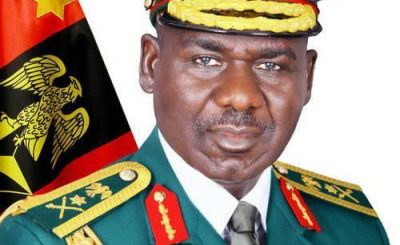