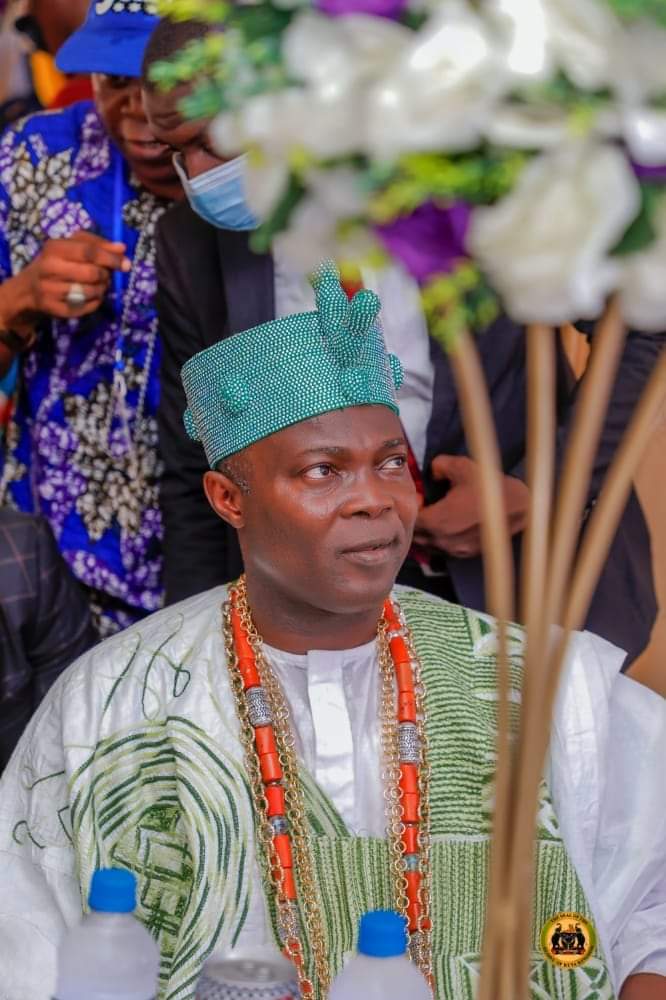 The Olowu of Kuta in Osun State, Oba Hameed Oyelude, has congratulated Muslims in Nigeria and all over the world for a successful completion of this year’s Ramadan.

The Monarch urged them to praticalise what they have learnt from God and do away from activities that don’t glorify Him.

He called for understanding between Muslims and other religions in the country in the interest of peace, adding that conflict with each other would have negative impact in the country.

The monarch who spoke in a statement made available to our Correspondent on Wednesday, noted that meditation, prayers and personal sacrifice is a test of endurance and commitment to the faith.

According to him, “Those who have scaled the mountain successfully have emerged in the spirit of renewal for a peaceful and rewarding life not only for themselves but also for the community in which they live.

“This is our expectation from our Muslim brothers and sisters in the state of Osun and Nigeria as a whole.”

The monarch continued, “We congratulate you on the high sacrifice and concentrating on spiritual values, which society needs to cope with the terrible challenges confronting us in the country today.

“As we celebrate this Ramadan festival, let us keep in mind the peace that Islam promotes, and become true ambassadors of the faith and example of its creed.

“Nigerians deserves as much of these as it can get, not only from our Muslim brothers but also from those of other faith. Our state is peaceful and should remain peaceful.

“It is also our expectation that as a result of Ramadan Kareem harmonious co-existence among Nigerians will be enhanced for the continued progress of the state.

“May the goodwill and blessings of Ramadan be bestowed on our people and country” the monarch declared.