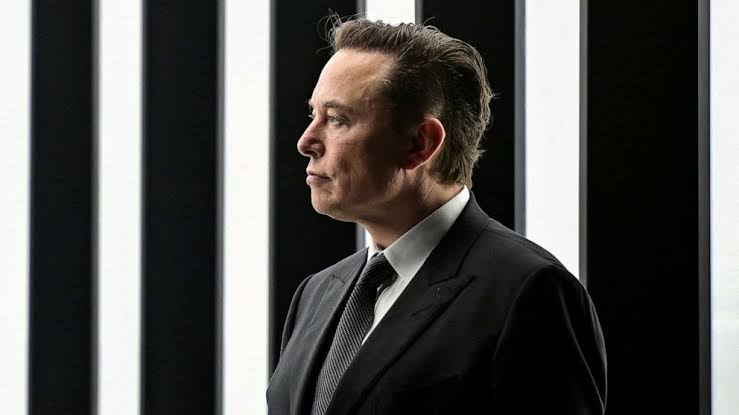 The long-standing cordial relationship between the world’s richest man, Elon Musk, and Google co-founder, Sergey Brin, has hit the rock.

The end of their friendship follows an alleged affair between the SpaceX boss and Brin’s wife, Nicole Shanahan.

This is according to a report released by Wall Street Journal on Sunday.

Quoting “people familiar with the matter”, WSJ noted that the brief love affair which happened in December 2021 caused Brin to file for divorce in January 2022.

According to records filed in Santa Clara County Superior Court, Brin had filed for divorce from Shanahan citing “irreconcilable differences.

According to the sources, Brin filed for the divorce weeks after he learnt about Musk’s affair with his wife.

Though it was said that Brin and his wife were separated but were still living together at the time, the divorce gave December 15, 2021 as the date of the couple’s separation.

CHECK THIS ALSO:
Twitter drags Elon Musk to court over termination of $44 billion…

According to Bloomberg Billionaires Index, Musk as the world’s richest person has an estimated fortune of $240 billion, and Brin, who ranks eighth world-wide, has $95 billion.

WSJ noted that the duo were long term friends and Musk has regularly called at the Google co-founder’s house in Silicon Valley.

by TaboolaSponsored LinksYou May Like
Stable Blood Pressure Till Old Age. Take 2 Minutes To Read
Medical News
“Mr. Brin provided Mr. Musk with about $500,000 for Tesla during the 2008 financial crisis, when the company was struggling to increase production. In 2015, Mr. Musk gave Mr. Brin one of Tesla’s first all-electric sport-utility vehicles,” the report added.

However, after the alleged affair, Brin reportedly ordered his financial advisers to sell his personal investments in Mr. Musk’s companies, though “it couldn’t be learned how large those investments are, or whether there have been any sales.”