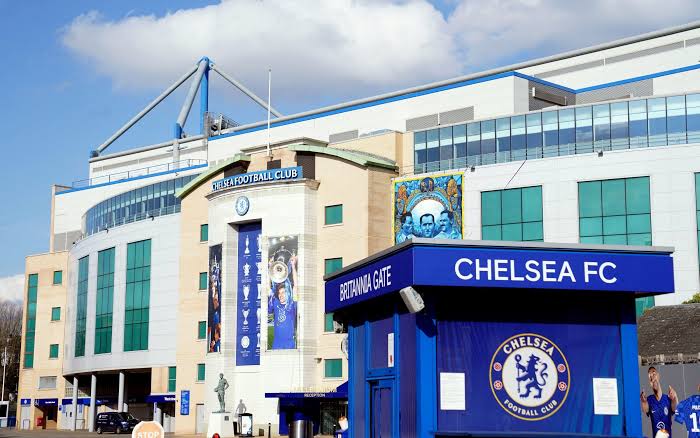 Chelsea are ready to allow as much as 15 players leave this summer, UK Mirror has reported.

Timo Werner could lead the clearout, as the club Blues look to streamline its playing squad ahead of the new campaign.

Andreas Christensen and Antonio Rudiger have both joined Barcelona and Real Madrid respectively as free agents.

Romelu Lukaku has returned to Inter Milan on loan for the 2022-23 season. Yet the exits are unlikely to stop there.

Tino Anjorin is also tipped to quit Chelsea, while Billy Gilmour also looks set for another loan deal away after playing for Norwich City last season.

Tiemoue Bakayoko may exit Stamford Bridge permanently, as he has not played for the club since the 2018 FA Cup final.

Other likely exits from the Blues include Ross Barkley, who made just six Premier League appearances last season and Kenedy, who featured three times for Thomas Tuchel’s side after returning from a loan spell at Flamengo.

Michy Batshuayi scored 14 times on loan at Besiktas last season, but will depart the club either on loan or on a permanent basis this summer, while Armando Broja is set to sign for West Ham in a permanent deal after starring for Southampton last term.

There are also doubts over Hakim Ziyech ’s future and he has been heavily linked with AC Milan.