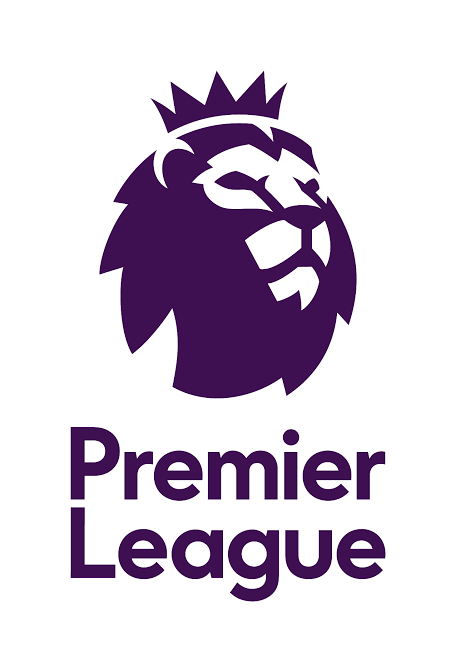 Baring last minute change, Premier League players will have “Black Lives Matter” on the back of their shirts in the opening round of fixtures upon next week’s restart. The words will replace their surname in a display of unity by top-flight stars

A group of Premier League captains in collaboration with the Professional Footballers’ ­Association representatives proposed the move following the series of Black Lives Matter protests which were triggered by the murder of George Floyd, an African American man who died when a white policeman kneeled on his neck in Minneapolis last month.

A joint announcement was made by top-flight stars on Friday as the Premier League confirmed players will show their unity, insisting they stand against discrimination’.

It read: “We, the Players, stand together with the singular objective of eradicating racial prejudice wherever it exists, to bring about a global society of inclusion, respect, and equal opportunities for All, regardless of their colour or creed.

“This symbol is a sign of unity from all Players, all Staff, all Clubs, all Match Officials and the Premier League #blacklivesmatter #playerstogether.” 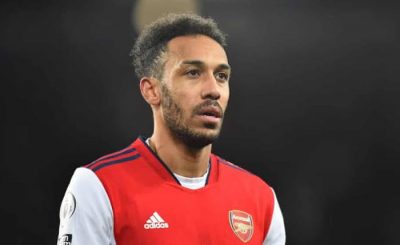 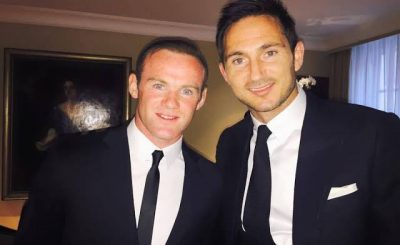 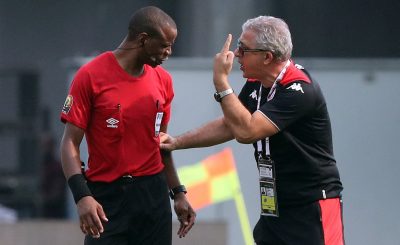