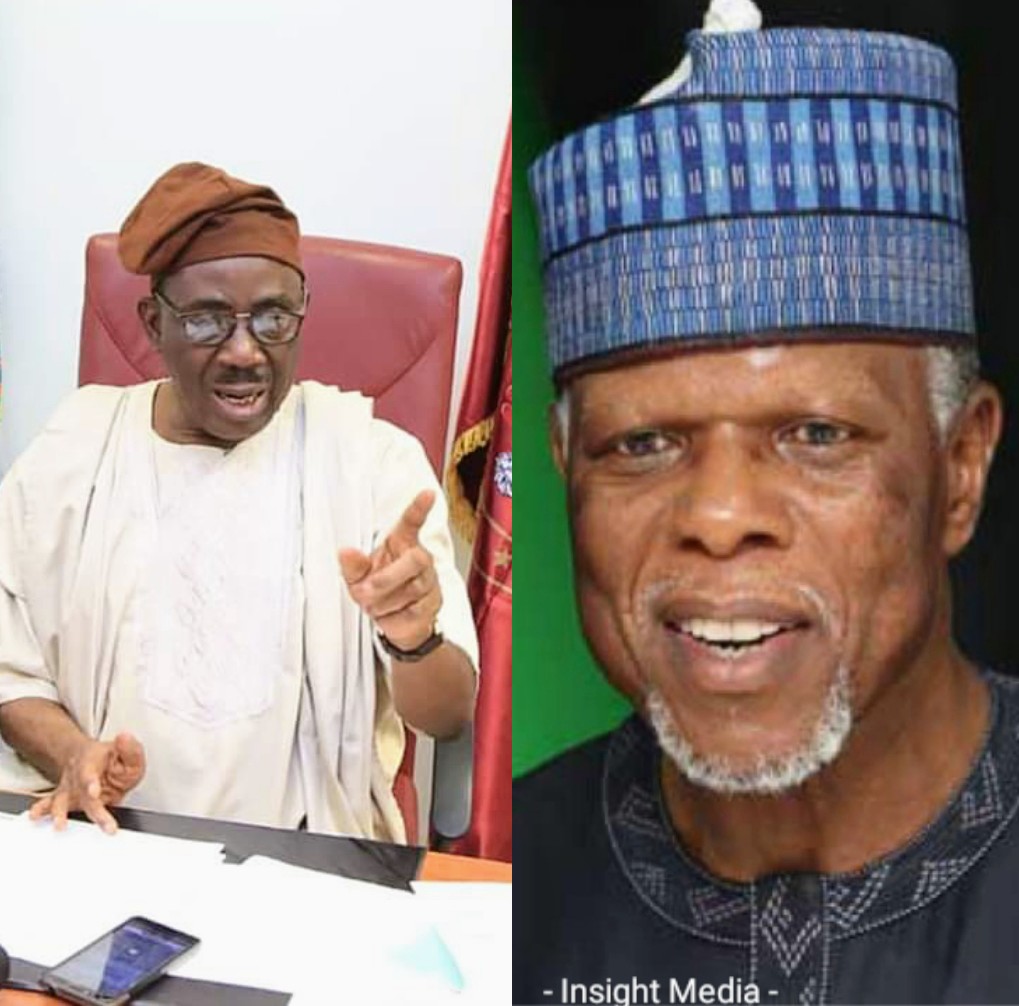 Speaking in an interview with the Punch on Sunday, Fadahunsi, alleged that Ali’s sheer incompetence and poor border control had resulted in the proliferation of small arms which is now threatening the nation’s existence.

According to him, Customs boss allowed traders to smuggle contraband goods and items into the country, despite a ban by the Federal Government.

Fadahunsi further said: “I told the Comptroller General of Customs, Col. Hammed Ali (rtd.), that his border management is poor.

“You don’t need to carry guns and start running after those people who have settled your boys. It is wrong, they paid bribes to the boys at the border and they are still running after them now.

“The border management is poor and it has failed. The same failure is seen at the ports, and that is the cause of port congestion.”

Fadahunsi, who retired as Assistant Controller General of Customs said a competent professional should be in charge of Customs.

He said, “Soldiers are not trained to generate revenue. They are trained to buy ammunition and to kill.

“This man met more than 30,000 personnel in the Nigeria Customs Service (NCS), and today they are not more than 15,000 left, he has sacked all of them.

“If you see the fraud in the Customs now, you will be shocked, but nobody must talk. They make noise to cover this up, but if you go into their books, you will be surprised.

“Customs headquarters was awarded for N2.7 billion then, but today the project is going to about N30 billion.

“The project has not been completed but the furniture contract for the uncompleted building has been awarded.

“Who is fooling who? If Mr. President sees what the man is doing, he will run out of the country.

“That is why I am saying that Mr. President should put a technical person . Tofrom Customs there; if not, the man will run the place aground.

“I asked him if the Nigerian army ever used consultants to recruit personnel and he said no. He said Customs officers are corrupt and he is bringing in a consultant to recruit 3,200 persons and he will pay the firm N1.6 billion.

“Are you recruiting five million people? The N1.6 billion is even in the budget and that is one of the reasons the budget was being queried by the leadership of the Senate,” Mr Fadahunsi said. 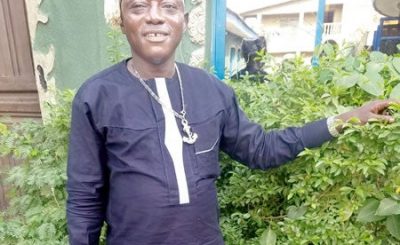 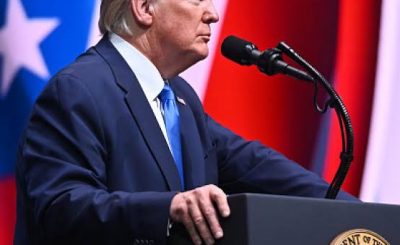