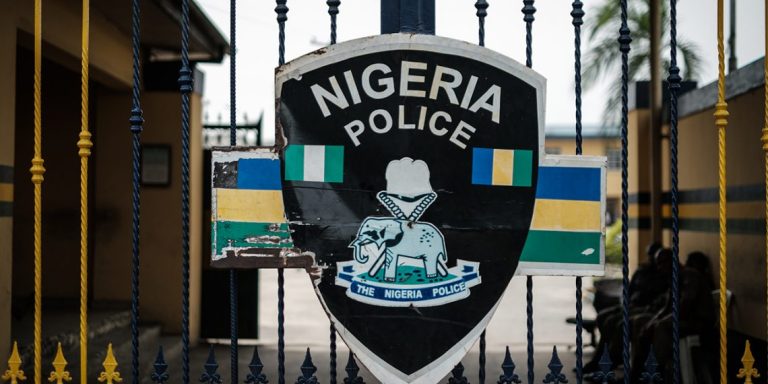 43-year-old Adewale Oni and Otitoju Omoniyi and 41-year-old, were apprehended by the Osun State Police Command for disseminating false information and fake news.

The suspects were paraded at the Police headquarters on Thursday, November 24th in Osogbo.

The Police Public Relations Officer, SP Yemisi Opalola said “Otitoloju Omoniyi  went to a Pastor Goshen’s House and complained that a group of Fulani came to his house at Ita-Merin with cows and destroyed all his beans farm”.

She said the Pastor sent for the second suspect Adewale Oni to come to his house and consequently, Adewale Oni interviewed the first suspect, recorded it and later made it viral through ‘Eleti Ofe’ platform.

“This prompted the vigilante group of Nigeria to go into action by visiting one Alhaji Abdullahi Morenikeji’s house at Ita-merin area of Osu and asked him about the Fulani that entered Osu that very night”.

“After series of investigations, it was discovered that the voice recording that went viral was fake which could have resulted in ethnic crises and would have caused chaos within the state which could result in loss of lives and property “,she said.

Opalola added that the suspect will be charged to court after the completion of investigation.